Social Media Breaks May be Incredibly Beneficial to Mental Health 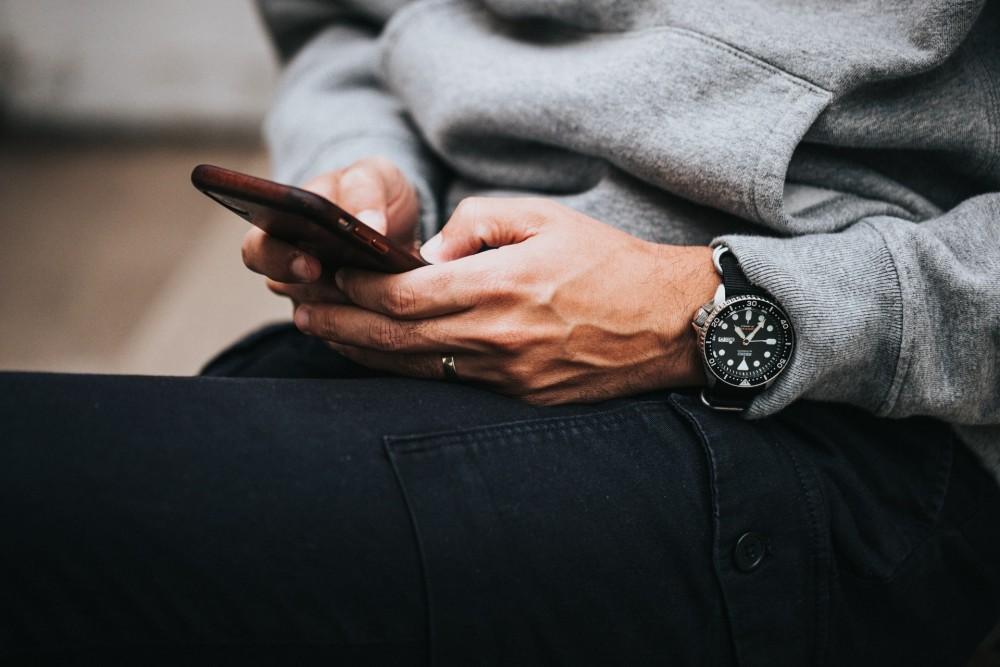 Social Media Breaks May be Incredibly Beneficial to Mental Health

Social media use is a big deal. Many of us can't stay without scrolling through at least one social media app a day, and so many rely on it for doing business and marketing.

However, many critics have spoken of how negatively social media use impacts health, especially among young people. One can feel excluded from life and compare their life with others who look good in public, and such thoughts can cause feelings of sadness.

This has led University of Bath researchers to find out if staying off social media will, in turn, benefit mental health.

Study results show that participants who took a one-week break from social media experienced improved well-being with reduced signs of depression and anxiety.

The research involved 154 participants aged 18 to 72 randomly selected and put into two groups. All participants claimed to have always used social media daily before the study, and their baseline scores for well-being, anxiety, and depression were recorded.

One group was asked to take a one-week break from Facebook, Instagram, Twitter, and Tiktok. That led to freeing up around nine hours of their entire week.

The control group continued living normally without having to restrict their social media use.

At the end of the study, results showed that just one week's break from social media improved the participants' overall well-being and reduced signs of anxiety and depression.

Well-being, in this case, refers to an individual's feeling of satisfaction and a sense of purpose.

For participants who took the break, their overall usage for that week was an average of only 21 minutes. The control group used social media for 7 hours in the study week. Their mental health baseline scores for both groups were now significantly different.

The results were published in the US journal Cyberpsychology, Behaviour and Social Networking.

Social media use has become a part of our lives that we now do without thinking, as Lead researcher Dr. Jeff Lambert duly noted. From the moment we wake up to when we finally drift off to sleep, opening and scrolling through social media apps have become second nature. For many of us, it's how we do business and communicate. It becomes unthinkable that such a thing will not have an impact on our mental health overall.

But since social media has become something we cannot do without today, the researchers desired to see if little breaks can help, at least in the short term.

And fortunately, they can! So rather than asking young people to avoid social media altogether, which is impossible, we can advise them to take breaks instead. To not make it like oxygen or food they can never live without for a day.

But this isn't for young people alone. Of course, the study participants included both young and older adults, and the benefits reached across all ages.

"If you are spending hours each week scrolling and you feel it is negatively impacting you, it could be worth cutting down on your usage to see if it helps," says Dr. Lambert.

The research could only find out the short-term benefits of taking breaks from social media. However, they now have their eyes on extending the study timeline, following participants for weeks to see if the benefits can last over time.

If yes, then it wouldn't be surprising to see social media breaks being integrated into mental health treatments in the future.