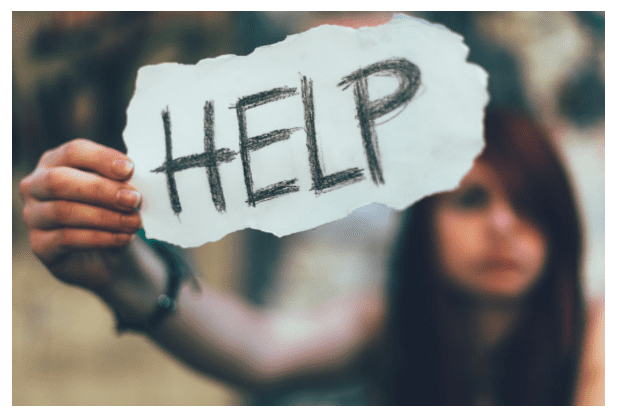 Suicides among teens ages 15-19 are the highest they’ve been since 2000, says a new study by the Journal of the American Medical Association.

Here’s a snippet from an NBC analysis of the study:

In 2017, death by suicide among teen girls jumped 8 percent in a single year. I honestly believe a contributor may have been the wildly popular Netflix show “13 Reasons Why,” released in 2017 and based on a book of the same name, that glamorizes teen suicide as the ultimate form of social revenge.

I am very concerned about the trend of teen suicide in our country. It can be difficult to detect suicidal thoughts or tendencies before they strike, so the best you can do is watch your teens carefully and listen to them.

Here’s a short list of possible signs of suicidal thoughts or plans from the Suicide Prevention Lifeline:

If several of these symptoms sound relevant to your teen, it may be time to ask them frankly if they ever think about hurting themselves. And if they do, I can be here to help. You can call or email to schedule with me, and we can make a plan for your child’s safety and mental well-being for the future.