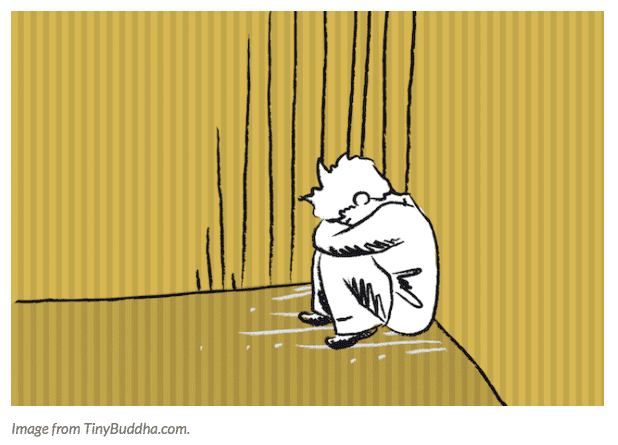 There’s a debate swirling in American politics right now about Supreme Court nominee Brett Kavanaugh and Dr. Christine Blasey Ford, a woman who alleged that Kavanaugh attempted to rape herat a party when they were both teenagers.

The arguments have been fierce on both sides: is Ford lying? Is Kavanaugh lying? If it’s true, does it matter? Why didn’t she speak up sooner? Doesn’t that mean she’s lying?

I’m not sure if Ford’s claims are true; time will tell. But I do know how common it is for victims of sexual abuse not to report. It may take years for the truth to emerge.

Just a month ago, a grand jury in Pennsylvania compiled a report of six Catholic dioceses where 1,000 adults had come forward to testify against 300 priests who had sexually abused them. Some of these victims had waited decades to speak of their abuse to anyone.

The statistics on sexual abuse are grim.

Why don’t victims speak up sooner?

There are many reasons a victim may stay silent. Here are some I have seen in my career:

How can I report sexual abuse?

Tell someone you trust if you’ve been sexually abused. (If you’re not sure what sexual abuse entails, you can read more about types of sexual violence here.)

It can be frightening and overwhelming to report sexual abuse. The process may dredge up painful memories. You may think that no one will believe you. But telling your story is an important first step to healing.

If you or someone you know has been sexually abused and you want to get help, please contact me. If you are not comfortable sharing your story yet, you can call the Rape, Abuse and Incest National Network (RAINN) at (800) 656-4673 or live chat with them at https://www.rainn.org/.