Why do you get angry easily? Intermittent explosive disorder

Hope Mental Health Blog Why do you get angry easily? Intermittent explosive disorder 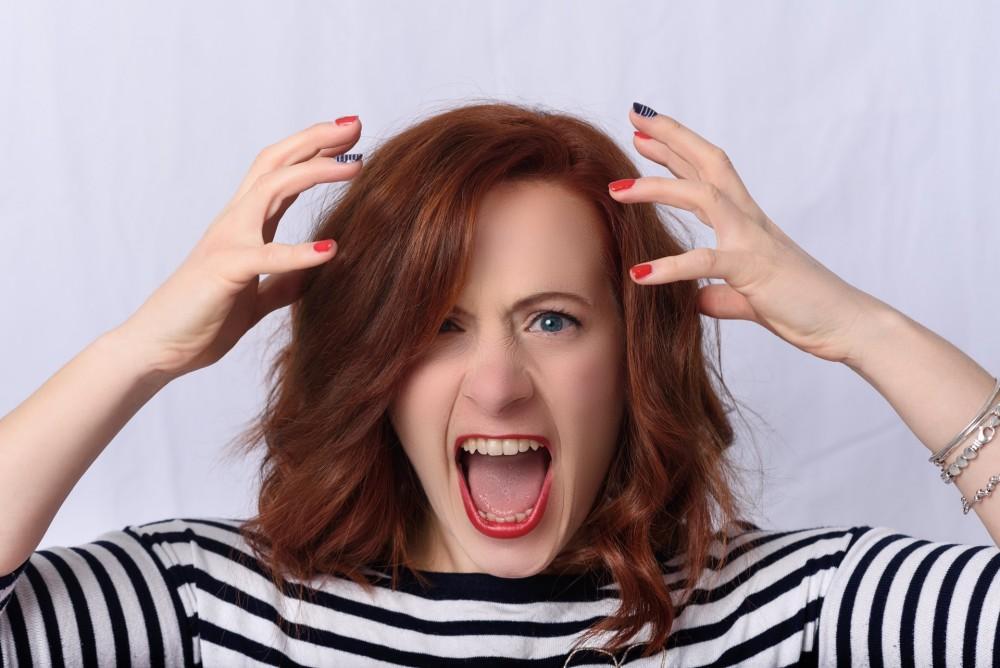 Why do you get angry easily? Intermittent explosive disorder

Do you find yourself getting angry and lashing out out of proportion? Ever wonder why it seems you get aggressive at the slightest offence? So many things can cause anger.

Generally, everyone has their anger triggers: you may get angry when you feel misunderstood, threatened, frustrated, powerless, or scorned. But when you seem to get angry and aggressive disproportionately, you just might have intermittent explosive disorder.

What is intermittent explosive disorder?

Intermittent explosive disorder (IED) or impulsive aggression is a mental health condition characterized by frequent sudden anger outbursts that are out of proportion. The aggression typically "explodes" on a scale disproportionate to the situation that triggered it. Sometimes, it is unwarranted.

People with intermittent explosive disorder tend to have a low tolerance for frustration. In short, they can get offended at the slightest of triggers and may lash out or get physically aggressive. But it's a mental disorder for which they have little control, and it's really not their fault. Outside of the anger issues, they are generally normal, everyday people.

But actually, there are indeed some control measures.

Do you think you or a loved one is battling intermittent disorder and need help? First, let's look at the signs and symptoms to be sure before seeking remedies.

The intermittent explosive disorder affects about 16 million Americans and up to 7% of the world. The tell-tale sign of anger disorder is frequent outbursts that seem unwarranted or out of proportion.

If you're experiencing the following symptoms, you may be living with intermittent explosive disorder:

While the signs may seem like normal anger, the key point is that it frequently occurs, impairing your relationships, social life, and general well-being.

But what causes it, and what can you do?

Researchers from the University of Chicago have discovered that people with intermittent explosive disorder have a weakened connection in regions of the brain linked with language processing, social interaction, and sensory input. This can occur at birth, and the aggression symptoms may manifest as early as age 7.

Genetic factors also contribute to IED as it appears to run in families. In addition, some studies show that people with IED have low serotonin levels. People who experience verbal or physical abuse during childhood are also at risk of developing IED.

One of the best treatments for anger disorder is psychotherapy (talk therapy), aimed at changing the thought patterns that lead to aggression. Medication is also often involved.

IED treatment aims to eliminate or substantially reduce the symptoms so that you no longer experience impulsive anger outbursts. As a result, you gain more control over your reaction to negative emotions.

Medications for intermittent explosive disorder include:

People with Intermittent explosive disorder may hurt themselves or someone severely over an issue that doesn't warrant such a reaction. Therefore, it is imperative to seek help immediately if you suffer from this.

If you or a loved one experiences uncontrollable anger feats, do not hesitate to reach out to a licensed mental health specialist as soon as possible.