WHEN BOYS’ ANXIETY COMES OUT AS ANGER 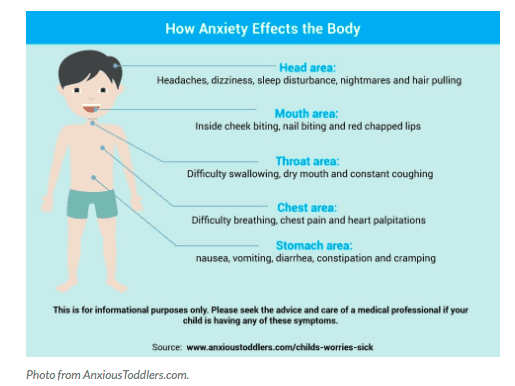 The sullen teenage boy is everywhere, so common it’s almost a cultural cliché. But what if it’s actually anxiety?

This article from the Deseret News presents another side to the story, where several young men share their stories of grappling with feelings of anxiety, then helplessness, then anger.

“There is a difference, culturally, for a boy,” said Mary Alvord, a psychiatrist and author of “Conquer Negative Thinking for Teens.’ “Especially a high school boy who’s trying to be macho. For him to say, ‘Yeah, I’m afraid of being home by myself,’ or ‘I worry all the time about getting things perfect,’ it’s just not cool.”

The Child Mind Institute, a New York-based nonprofit, says anxiety in boys can look like angry, disruptive behavior, ADHD or even a learning disorder.

While there can be a cultural expectation for girls to share their feelings and seek help, the opposite sometimes holds true for boys. Boys are taught by father figures or peers to be tough and not ask for help. This in turn can make them more likely to just give up, withdraw and avoid situations that may make them uncomfortable (such as school or social situations).

And when these teen boys act out at home, the article reads, they are “projecting their distress….[which] confuses parents, who may see their son not as anxious, but belligerent, uncooperative or angry — and may punish him for bad behavior.”

So what’s a parent of a teenage boy to do? 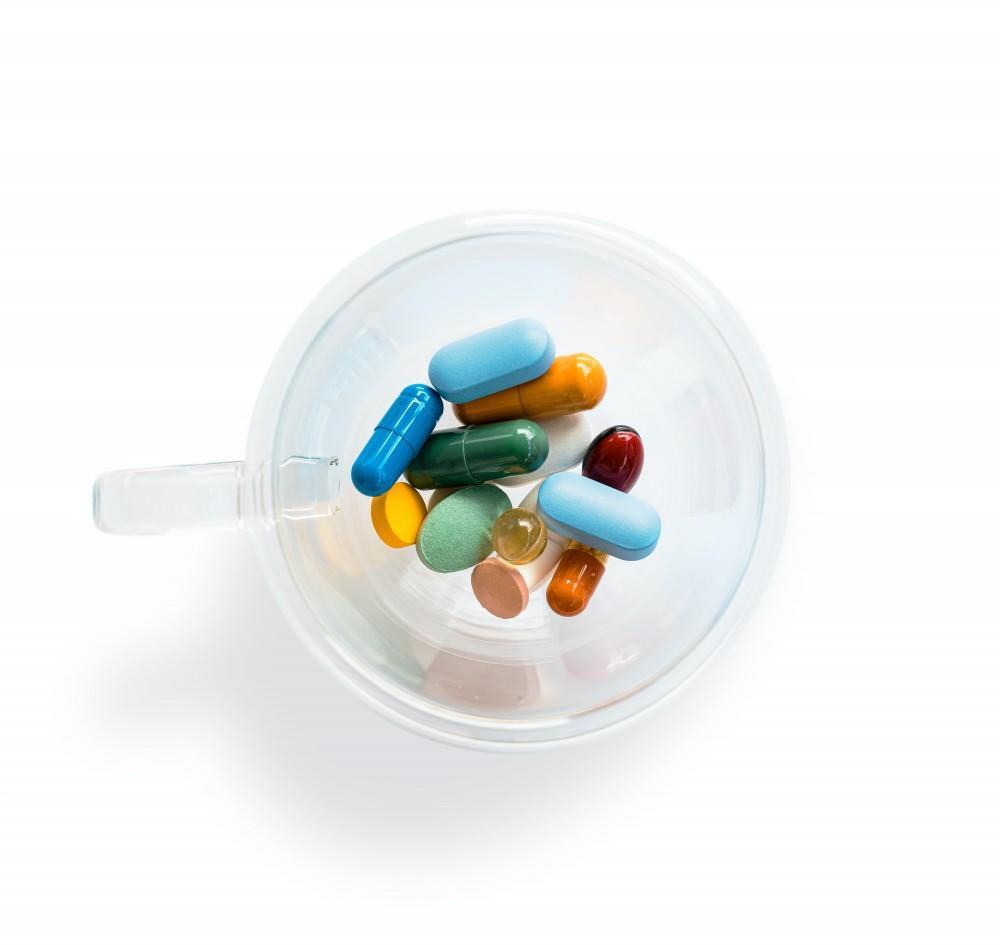 In a 2015 study, the National Institute of Health found that boys are being prescribed antipsychotics much more often than girls are. 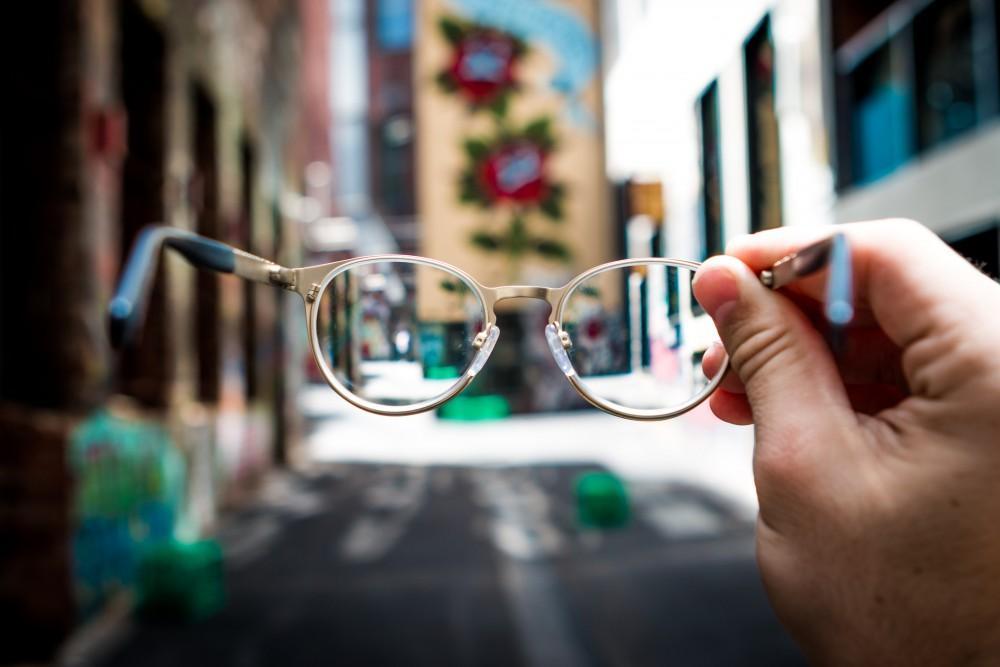 When my clients feel like an outsider, it's not good for their mental health. 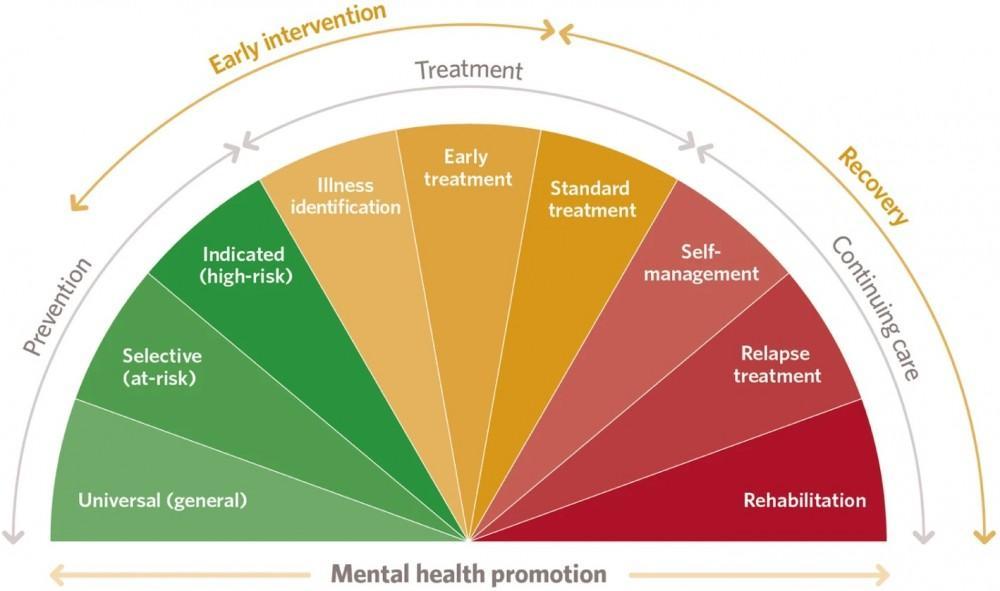 The Spectrum of Mental and Emotional Health

The science of mental health is evolving to accomodate the "spectra" of certain mental illnesses and disorders.   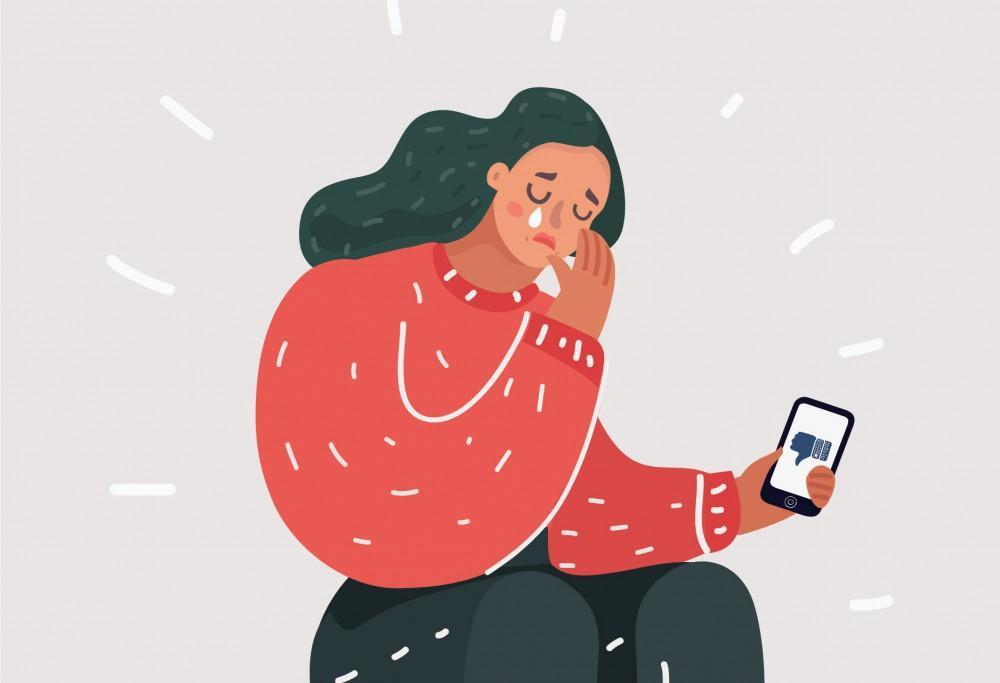 Tracking Depression With Your Smartphone

When you’re depressed, your behavior changes — enough so that your phone can tell the difference. 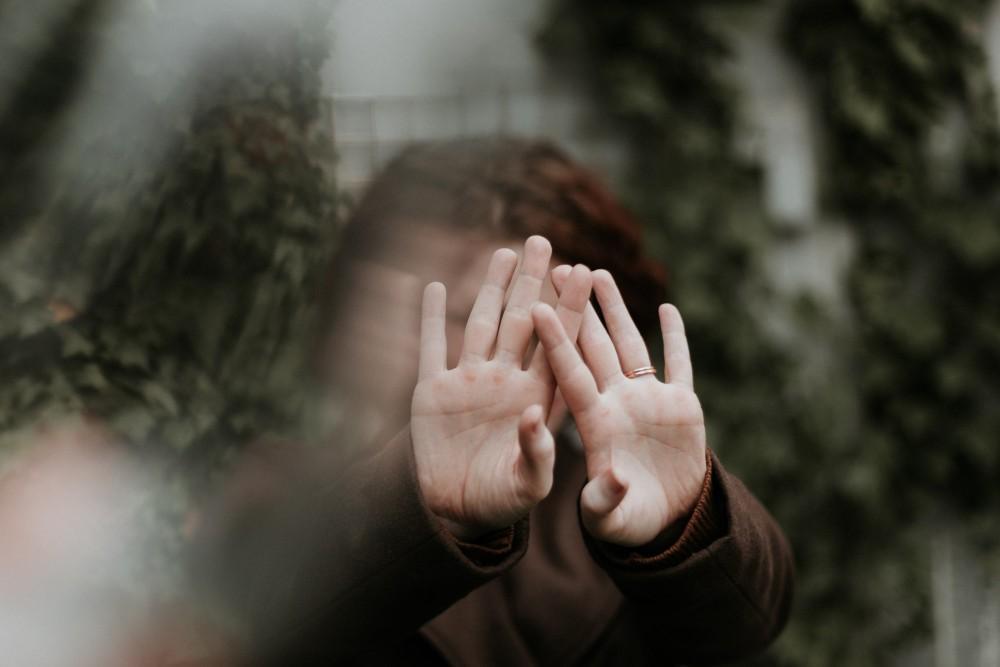 Where the system fails self-harming teens is right at the outset: they need compassion, and they need to not feel shamed for their behavior. 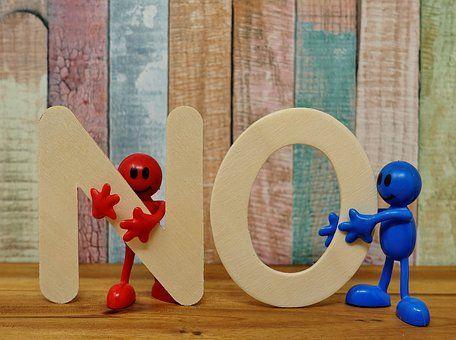 Can you track your heartbeat without feeling your pulse? If you can, you might be better prepared to cope with being excluded in social situations.