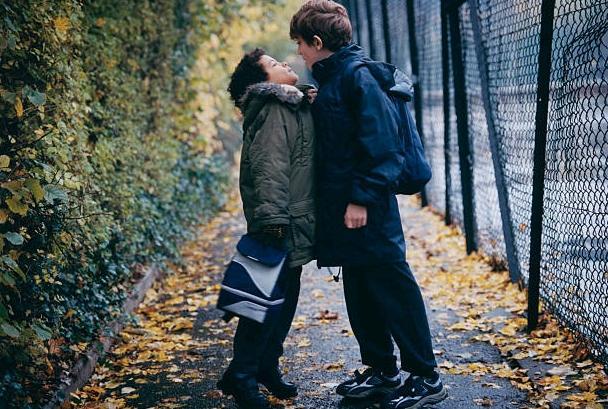 While we may think that bullying starts and ends in childhood, it's not always so. The physical pains may go away, but not the psychological effect. New research has found that sibling bullying leads to poor mental health later in teenage.

Sibling Bullying and Its Impact on Adolescent Mental Health

The new study reveals that adolescents frequently bullied by their siblings are highly likely to experience mental health challenges later. You may be inclined to explain this by common sense: children who suffer repeated bullying will tend to have lower self-esteem, depression, and even loneliness. But there's more than one research now backing up this "common sense."

Surprisingly, it goes way more than that!

Intuition would tell you that the perpetrators -- those who bullied their siblings -- go Scott-free. Perhaps, they even develop higher self-esteem and confidence. But you'd be shocked. We discuss that later in this article.

Several previous studies have shown that one is especially vulnerable during their adolescence. In short, adolescence is a time when mental health deterioration begins and is more likely to occur.

The new research throws light on all of that.

The research, which analyzed over 17,000 participants, discovered that the more frequent the sibling bullying is, the more severe the mental health issues become in late teenage.

But that's not all.

Counter-intuitively, poor mental health outcomes related to sibling bullying are not limited to the victims alone. Even the perpetrators also show signs of negative mental health in their late teens.

The research led by Dr. Umar Toseeb covered a comprehensive study of several mental health outcomes, which included measures of wellbeing, self-esteem, and psychological distress. In short, the study looked critically at the possible negative as well as positive mental outcomes due to sibling bullying.

And the results were shocking. "Those who bullied their siblings but weren't bullied themselves had poorer mental health outcomes years later," says Dr. Toseeb.

The study also used data from another study set up in the early 2000s to investigate lives in the new century. The young participants answered questions about sibling bullying between ages 11 and 14 and further questions about their mental health when they turned 17. Their parents were also involved in the questionnaire.

The research suggests that reducing bullying in early adolescence will go a long way in mitigating and treating mental health challenges later in adulthood. Of course, since bullying contributes significantly to these issues, they would be easier to handle if we took bullying out of the equation.

Even more importantly, children who bully others thinking it's a way of boosting their self-esteem should desist from it. The consequence is even more alarming for them than it is for the bullied.