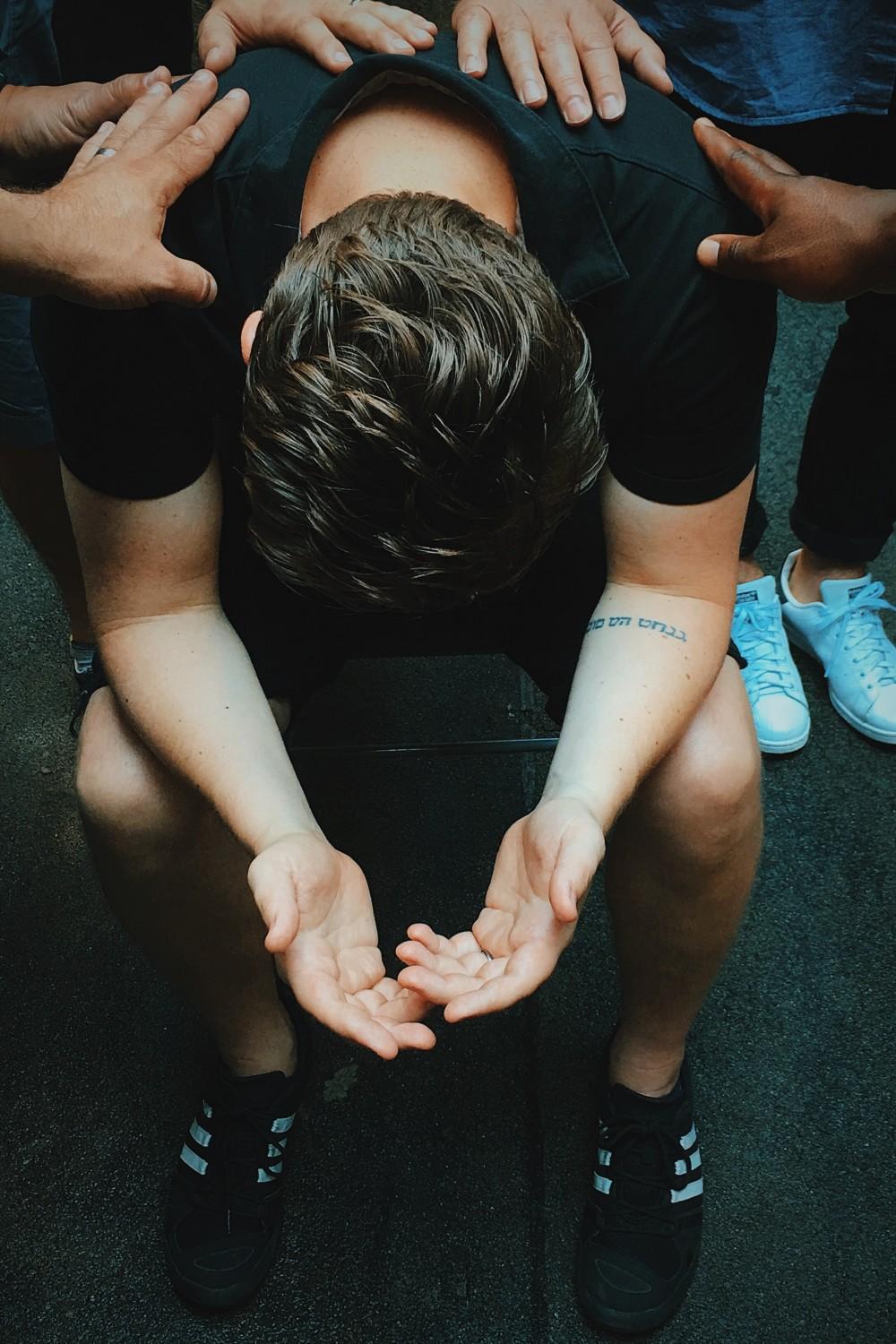 Photo by Jon Tyson on Unsplash

There was a 2015 study on suicide that took a different approach: Researchers looked at common characteristics among the relatives of people who had committed suicide.

Study participants, including a set of mentally healthy individuals who were parents, brothers, or sisters to suicide completers, were asked to play a betting game. In the game, players could choose to make big bets or small bets. The big bets generally led to big losses, though there was a chance for big payoffs. The small bets were profitable in the long term.

Relatives of suicide completers were much more likely than the general population to make risky decisions. Even as they progressed in the game and learned how much they could lose, they kept making the decisions that could lead to a big payoff in the short term.

Here’s what study author Dr. Fabrice Jollant had to say: “People who have a tendency to make risky decisions lean toward solutions that provide short-term benefits despite the high risk, instead of solutions that are safer over the long term. They also have difficulty identifying alternative solutions when faced with a problem.”

He goes on: “Within the context of a major depression, this difficulty making good decisions can translate into choosing death, which is a solution that ends the suffering immediately, despite its irreparable consequences, without seeing any alternative solutions.”

The family members in the study also exhibited a healthy ability to control their thoughts, a trait that can serve to negate the vulnerability to suicide.

With more study, new tactics for treatment should emerge from these findings. For example, therapies focusing on decision making and other cognitive behaviors could prove powerful tools.

And while poor decision making skills aren’t the only risk factor for suicide, the more we understand, the more we can prevent. If you have a friend or family member who tends toward these risky behaviors, it's okay to start that conversation with them! Ask them how they're doing.

You can read more about other risk factors for suicide at the American Foundation for Suicide Prevention (AFSP) site.