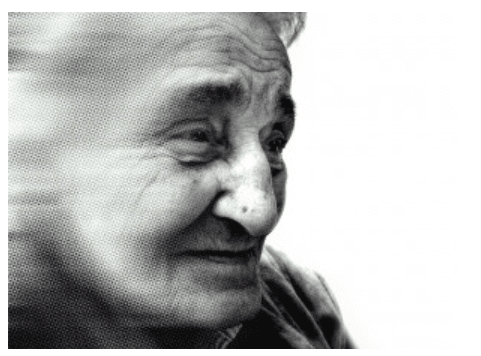 There has been some fascinating research lately on early detection to Alzheimer's disease, and possible genetic components of it in certain people.

Researchers published findings in 2019 on a gene--the APOE4--which seems to play a role in neurodegenerative diseases. Here's a quote from BeingPatient.com and their review of the study:

In the previous Gladstone study, the researchers examined sharp-wave ripples (SRWs), a type of brain pattern involved in spatial learning and memory in mammals. In aging mice that carried the APOE4 gene—meaning they had a higher risk of developing Alzheimer’s—the researchers noticed SRWs were weaker compared to healthy aging mice. Impaired SRWs are associated with worsened memory and spatial learning.

In the latest study, they decided to test whether identifying weak SRWs in advance could help predict Alzheimer’s disease.

Humans can also carry the APOE4 gene, so being able to identify it early can help people stay alert for signs of Alzheimer's progression.

A 2015 study published Neurology (the American Academy of Neurology’s medical journal) reports that patients with Alzheimer’s showed signs of cognitive decline up to 18 years before the disease could be diagnosed.

Every three years, the subjects took a thinking skills and memory test. Even in the first year, people with low scores were 10 times more likely to eventually be diagnosed with Alzheimer’s than were people with high scores.

Detecting early indicators of the disease could be an important step in turning around its progress.

Here’s what the study’s author, Kumar B. Rajan, has to say:

“A general current concept is that in development of Alzheimer’s disease, certain physical and biologic changes precede memory and thinking impairment. If this is so, then these underlying processes may have a very long duration. Efforts to successfully prevent the disease may well require a better understanding of these processes near middle age.”

To learn more about Alzheimer’s disease and its symptoms and treatment, check out this fact sheet from the National Institutes of Health.