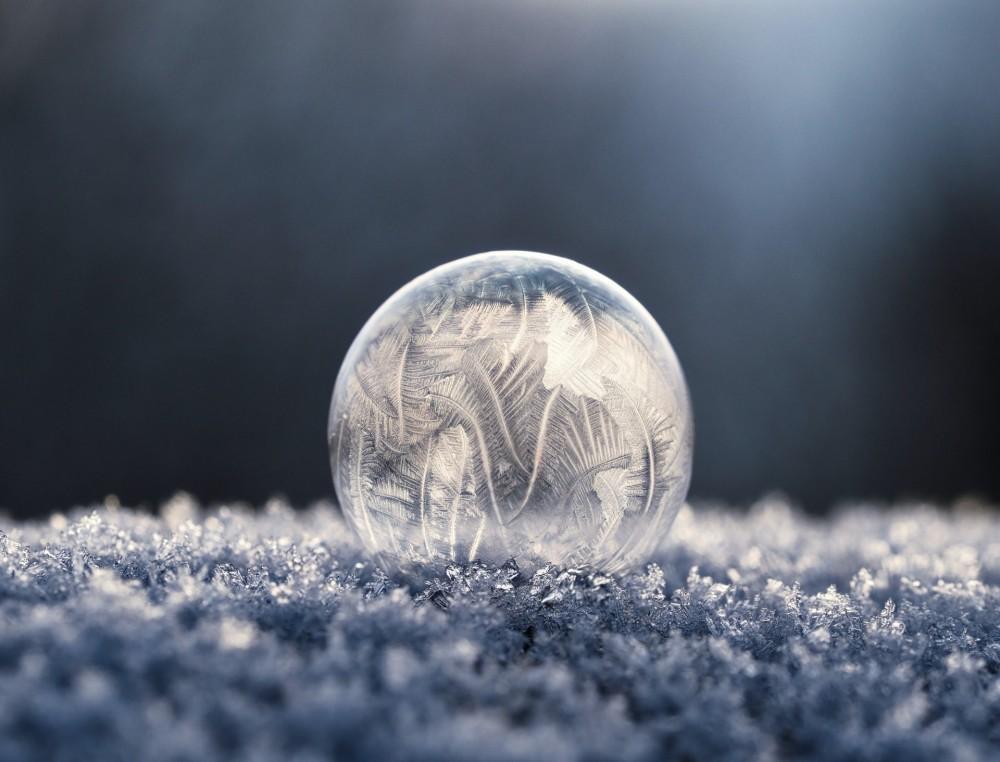 Catatonia is a rare neuropsychiatric condition in which the patient experiences problems with moving and talking. In many instances, the patient completely freezes and cannot speak or change position for hours.

Occasionally, the freeze can last up to days, weeks, or even years.

So, what first comes to mind is, do people mysteriously frozen by catatonia think through it all? Is there any thought running through their minds even as they lay there unflinching?

Anybody's first guess would be NO. For a person who stays frozen for hours, it's easy to believe they're unconscious throughout the episode. But recent research says the exact opposite.

Research in recent times shows that people mysteriously frozen by catatonia do have thoughts. These individuals often say they experience intense anxiety and sometimes feel overwhelmed by the feelings. So, perhaps, it could be that they have too many thoughts at once, which sort of paralyzes them.

Now the new question is, what could these thoughts be?

A Look into the Minds of People with Catatonia

To get a clearer grasp, some researchers have carried out a new study by looking into several past case notes of catatonia patients. Interestingly, they discovered that some have spoken about what they felt or were thinking at that very moment. Others didn't remember a jot of what had happened. They didn't even know where they were. But those that did, of course, stood out.

Some of these conscious ones stated that they experienced overwhelming fear, while some were very much aware of the pain of staying motionless for so long.

But even more interesting was that some of these patients had extremely lucid and rational explanations for going frigid.

One of them had kneeled with his forehead against the floor. When asked why he took that position, he claimed it was an attempt to save his own life as he felt his head was about to fall off.

Of course, when you think about it, it's not insensible to prevent your head from falling by holding it in place against the floor.

Others had claimed they heard voices compelling them to take certain positions. One stated that the voice told him his head would explode if he moved. For some, it was a heavenly being giving divine instructions.

Obviously, catatonia is a highly mysterious mental illness and neurological disorder. Patients' experiences are beyond bizarre. But is the symptom entirely unprecedented? Of course, not!

Catatonia is pretty similar to the "death feint," a defense mechanism some animals exhibit. They go completely still to avoid being seen and attacked by a predator.

Fundamentally, it's about avoiding death or a physical catastrophe, such as "having your head explode or fall off," as some patients said.

In short, one patient in the study claimed to have seen a snake. Perhaps, her body went into shock -- or a "death feint" --because of that.

For now, we cannot say for certain.

But one thing's for sure; the possibilities are endless. And as long as we can gain a substantial understanding of what people battling catatonia are experiencing, we can at least offer them compassion.