Parents of Children with ADHD at Risk of Developing Dementia 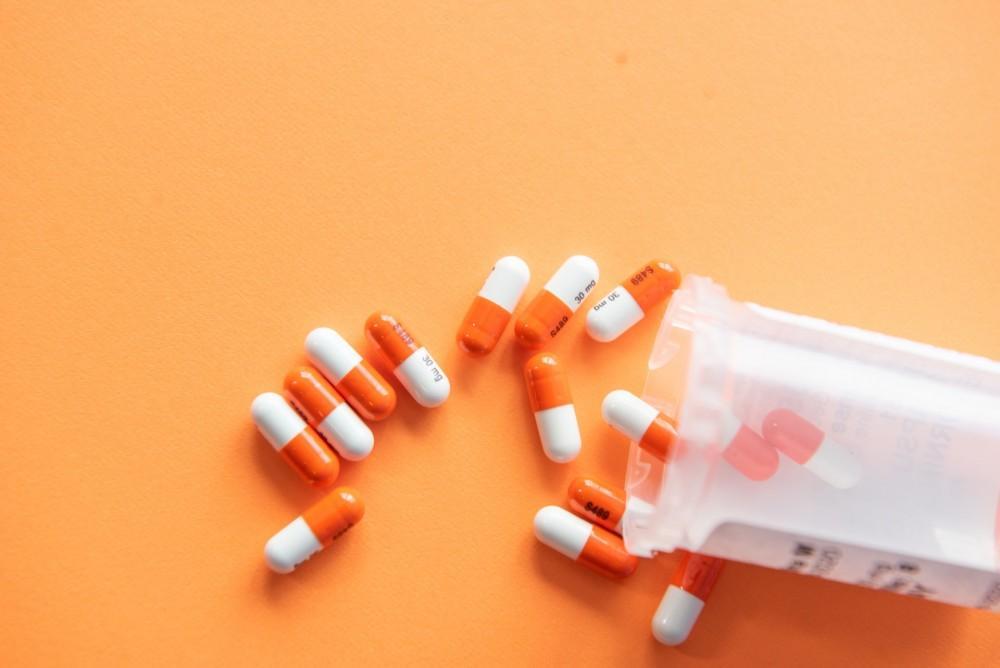 Parents of Children with ADHD at Risk of Developing Dementia

ADHD is a psychiatric disorder that involves trouble paying attention, being overly active, and having an inability to control impulsive behaviors. It's one of the most common mental illnesses of childhood, and it's also a neurodevelopmental disorder.

ADHD usually progresses from childhood into adulthood. But researchers have now discovered something incredibly interesting about this disorder. Parents and grandparents of children with ADHD are more at risk of developing dementia than those whose descendants do not have ADHD.

The study was carried out at Karolinska Institutet in Sweden and published in Alzheimer's & Dementia: The Journal of the Alzheimer's Association.

A Look into the Link between ADHD and Dementia

Although ADHD is a neurodevelopmental and psychiatric disorder, dementia is neurodegenerative. So, where is the link?

The researchers claim that the link between ADHD and dementia is based on some genetic and/or environmental factors. However, "Now we need further studies to understand the underlying mechanisms," says the study lead author Le Zhang, a Ph.D. student at the Department of Medical Epidemiology and Bio-statistics at Karolinska Institutet.

The rate of ADHD diagnosis has increased over the past years, causing major awareness about the mental condition. However, it's still relatively new. If ADHD is diagnosed in childhood and dementia among older adults, one would need time to see if a child with ADHD will later become an older adult with dementia.

To overcome that challenge, the researchers had to backtrack. Instead of examining from childhood up to adulthood, they decided to look at the older generations of children who have been diagnosed with ADHD. To what extent do their parents get diagnosed with dementia?

The researchers studied over two million people born in Sweden, of which about 3.2% were diagnosed with ADHD. On checking national registries, the researchers were able to link these people with their older generations, including their parents, grandparents, aunties, etc.

Interestingly, the study showed that parents of people with ADHD were 34% more likely to develop dementia than the parents of individuals without ADHD.

The risk of Alzheimer's, the commonest type of dementia, was 55% among parents of children with ADHD.

Also, the parents of people with ADHD were more likely to develop dementia earlier.

However, the risk reduces for second-degree relatives. For instance, grandparents had a 10% increased risk of dementia as opposed to the 34% for parents.

How Can the Link Be Explained?

The researchers do not yet have a definite answer as to what associates ADHD with dementia. That said, they do have some speculations.

Zheng Chang, one of the researchers, surmised that there could be not-yet-discovered genetic variants that contribute to both ADHD and dementia. It could also involve an environmental factor that a person is exposed to throughout life, such as their socioeconomic background.

"Another possible explanation is that ADHD increases the risk of physical health conditions, which in turn leads to increased risk of dementia," says Chang.