Mental Health Treatments: One Parasite Could be the Breakthrough 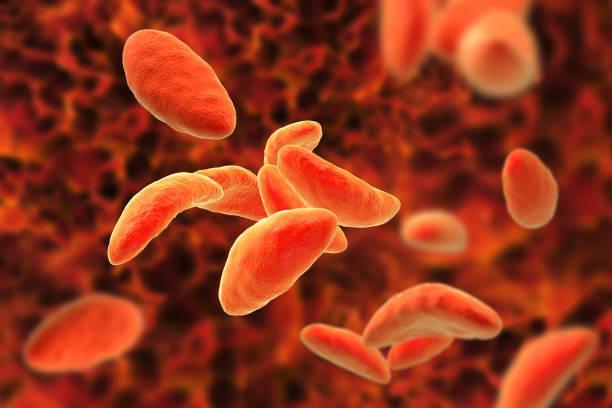 Mental Health Treatments: One Parasite Could be the Breakthrough

T. gondii, a common parasite that infects humans and other warm-blooded animals, is known to cause behavioral changes in the infected host.

Research into how this parasitic infection alters behavior suggests that the pathway may help develop treatments for schizophrenia and other neurological disorders.

Toxoplasma gondii (T. gondii) is a common parasite that currently infects about 2.5 billion people worldwide. The protozoan can infect any warm-blooded animal, but it typically reproduces sexually when it has a cat as its host.

T. gondii is known to cause the disease toxoplasmosis. But the disease isn't the key factor in this research. Instead, it is the behavioral changes the parasite causes as it resides in the host's brain.

As has been mentioned, T. gondii typically reproduces only in cats. It forms cysts in the cat's body. These cysts are then passed out through the cat's excreta.

Unfortunately, the cysts may get into vegetables and water and pass on to other hosts, such as humans. They can also be passed through blood transfusion, unpasteurized goat's milk, eating uncooked meat, or from mother to fetus.

The infection enters a dormant stage after a few weeks, and the cysts begin to develop in the host's brain. The cysts can stay in the brain dormant for years, even for life -- and it is during this time that brain function is altered.

T. gondii typically reduces the amount of norepinephrine, a chemical released in the brain as a response to stress. Norepinephrine also controls neuroinflammation -- how the brain's immune system responds to infection.

Scientists believe that the behavioral changes in people infected with T. gondii can be linked to the lower amounts of norepinephrine. And quite interestingly, norepinephrine and neuroinflammation are both associated with some disorders like schizophrenia, Alzheimer's, and ADHD. Additionally, people infected with T. gondii are generally at risk of developing schizophrenia.

This disruption prompts the immune system to get overactive, altering the individual's cognitive state.

How the Research May Help in Treating Mental Disorders

Glenn McConkey, Associate Professor of Heredity at Leeds, noted that insights from the research connect two theories regarding how Toxoplasma alters the host's behavior. While one school of thought believes the behavioral changes are induced by the immune system's response to the infection, the other believes that the changes result from altered neurotransmitters.

But in plain terms, the research ideally shows that inflammation in the brain can cause cognitive mental disorders like schizophrenia, and an in-depth understanding of this pathway can help experts develop antipsychotic treatments.