Medicating for Depression: the Basics 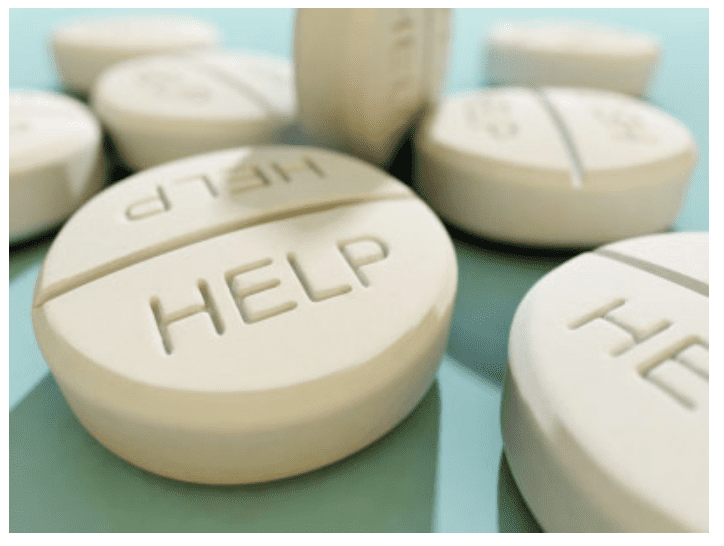 Today I want to take a few minutes to go back to the basics: Let’s talk about prescribing medication for depression. It’s a process that my colleagues and I engage in every day, but for new patients it’s unfamiliar and deserves an introduction.

When someone comes to me with depression (and we’re talking about regular depression this time–bipolar depression is a whole different topic), the first decision we make together is whether we’ll treat with therapy, medication, or both. In my experience, a combination of the two is the most effective approach, but every patient is different. Today we’ll just talk about the medication side of treatment.

Once we’ve decided to proceed with medication, we usually start with an antidepressant. There are several kinds of antidepressants, so we choose one that has been shown to best treat your particular symptoms — lack of motivation, irritability, trouble sleeping, sleeping too much, fatigue, trouble concentrating, restlessness, suicidal thoughts, or loss of enjoyment of the things you normally enjoy, for example. We talk about side effects, your family history, your ability and willingness to take pills regularly, other medications you’re taking, and your other health conditions and make a decision from there. We adjust the dosage as we watch your symptoms and side effects over the next several weeks.

If you’d like a breakdown of different types of antidepressants, I recommend this article from the Mayo Clinic.

What I really  want to focus on today is what we do when the antidepressant we choose is not working for you. The largest and best study out there on medicating for depression found that about a third of depressed people are “cured” by the first antidepressant prescribed to them — their depression symptoms go into remission.

If you’re not one of the lucky third, my next step is usually to try another type of antidepressant. In that same study, about 25 percent of the people who tried a second antidepressant went into remission. Those results are good enough to make trying again a strong option.

There are three main types of medications we can add to your antidepressant regimen: mood stabilizers, thyroid hormones, and antipsychotics. I’ve found that each of these has the potential to activate the antidepressant you’re already taking. Even if you haven’t experienced any improvement with the antidepressant, it can start to work when combined with something else.

When you hear mood stabilizers, think Lithium. Lithium is one of the most studied and proven medications out there. You may think of it as a treatment for bipolar disorder, but it can work well as an augmentation for your antidepressant. I use it when there’s a history of bipolar in a patient’s family or when a patient’s moods are turbulent — maybe they struggle with anxiety and insomnia in addition to depression. There are other mood stabilizers out there that work well, too: I often prescribe Lamictal, for example.

Adding thyroid hormones to antidepressants is a course that hasn’t been studied as well as adding mood stabilizers, but it appears to work well and be tolerated better than lithium in a lot of patients. The most commonly prescribed thyroid hormone for depression is called T3. It’s often used to speed up the effects of an antidepressant, but it works to enhance antidepressants at later stages, too.

The third augmentation option is an antipsychotic. Originally designed for treating schizophrenia, this class is becoming more and more popular for treating depression. A lot of my patients have seen huge improvements after adding an antipsychotic. My favorite is Abilify. People tolerate it well and see good results: Two studies from several years ago showed about a quarter of people who added Abilify to an ineffective antidepressant saw a remission of their depression. Abilify can be expensive, though, depending on your insurance, and if it is, I try other antipsychotics first.

There are so many options for treating depression, and different people respond better to different drugs. It’s hard to know in advance which option will work the best, so it can take several tries before we hit on the right strategy.

The good news is that if you’re on medication and it’s not working, that’s not the end of the line. Far from it. There is some combination out there that will work for you; we just have to find it.