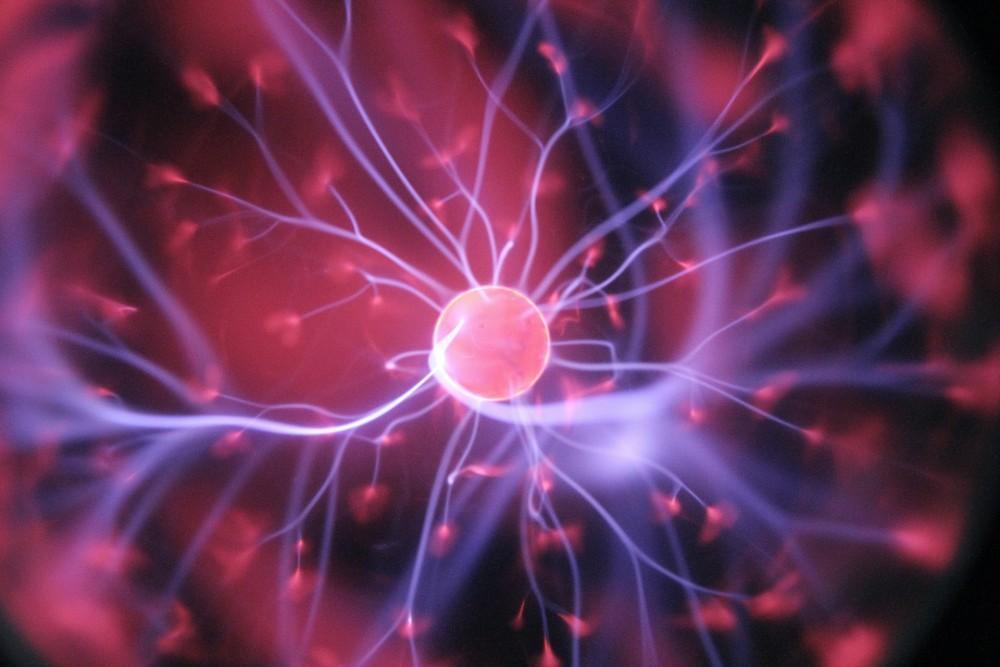 A group of researchers has discovered that schizophrenia and a range of mental illnesses are associated with a breakdown in brain cell development. The study was conducted by Cardiff University scientists, jointly led by Dr. Andrew Pocklington.

We've always known that genetics play a role in whether a person is likely to develop a psychiatric disorder or not.

Interestingly, the biological processes of genetics occur long before the person is born. So, understanding these processes before birth may be key to demystifying the causes of a wide range of mental illnesses. And if these biological causes are known, then they may be easily targeted and cured.

Dr. Eunju Jenny Shin, a joint leader in the research, said, "To truly understand the root causes of psychiatric disorders, we focused on studying the development of brain cells."

The scientists went into the study with hopes of gaining knowledge that can help develop innovative therapies or explain why some treatments are effective only for some people.

To gain that insight, they studied the early development of human brain cells before birth (neurogenesis). The stem cells were studied in vitro (outside the body in an artificial environment).

The researchers identified certain sets of genes that became activated during neurogenesis, each set apparently playing a role. Interestingly, they discovered that the genetic risk factors for schizophrenia and other mental illnesses were very much present in these sets.

Disruption of the activation of these gene sets causes changes in the movement, shape, and electrical activity of the developing brain cells. And these changes are characteristic of disorders.

So without a doubt, genetic risk factors of these psychiatric disorders result from disruptions during neurogenesis.

The disorders linked with the disruption include:

The most surprising out of the lot is major depression because it was hardly ever thought of that prenatal brain development could play a role in it.

Now, this discovery begs the question: do these gene sets -- which get activated long before birth -- remain active later in life?

If they do, they could be possibly targeted through therapy, which may bring a long-sought cure to many psychiatric disorders.

According to Dr. Pocklington, "Previous studies have shown that genes active in mature brain cells are enriched for common genetic variants contributing to schizophrenia. Much of this enrichment was captured by the early developmental gene sets, which seem to contain a greater burden of common genetic risk factors.

This implies that biological brain processes first activated before birth indeed may remain active, which continues influencing the disorder and brain function in adults.

The research is still young, and more studies would be required to describe the disrupted developmental processes in detail and how they leave long-lasting effects on the brain.

But this discovery is a vital step. If the foundation is known, then it would only take some time to fill in the gaps and explain the developmental origins of major psychiatric disorders.