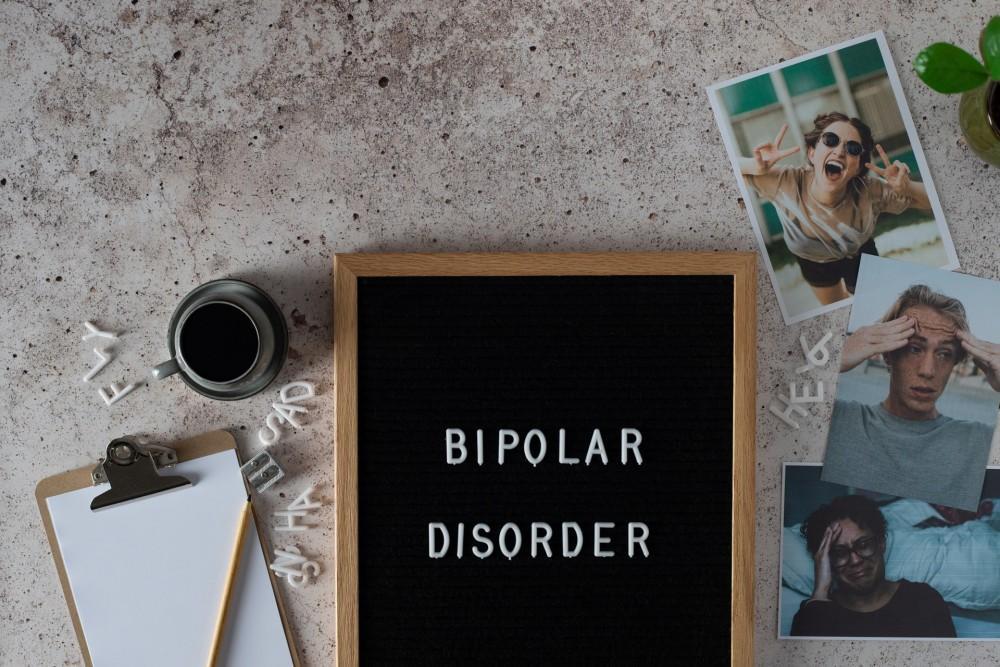 Bipolar disorder is a mental condition characterized by alternating extremes of depression and cheer. Like mood swings but on a more frequent and broader scale. During such episodes, the part of the brain responsible for regulating emotions isn't so active, therefore allowing manic highs and depressive lows. (The person's emotion goes out of control.)

As with many other health conditions, there are ways a bipolar disorder (BD) patient can cope. Of course, it's a lifelong condition, so rather than a cure, treatment and coping mechanisms are a patient's best bet to living a high quality of life despite the odds.

Dr. Erika Saunders and her team of researchers designed a diet containing varying levels of polyunsaturated fatty acids. While the amount of omega-6 fatty acid was reduced by limiting red meat and certain oils, omega-acid consumption was increased by including fatty fish and flax seeds. The participants were grouped (of course, there was a control) and given the diet alongside their normal bipolar disorder medications and treatment. They weren't even told what groups they were in. They only knew they were cooking special dishes over 12 weeks.

During that time, the researchers put the participants under survey through their mobile devices. They asked them about their moods, pain, and other symptoms. They also took their blood work to measure their fatty acid levels and how the food was affecting their systems.

How fascinating. But here is the basis of the experiment.

Scientists have long been carrying out studies on people with BD and how their treatment and medications affect them. They discovered that medications for bipolar disorder altered the way patients' bodies metabolized fatty acids. Also, the byproducts of the process affected the immune system and distorted how the patients perceive pain. This is a very common experience among people with bipolar disorder.

Given the changes in fatty-acid metabolism due to the medications, researchers hypothesized that they could also effect some changes by altering the amount of fatty acid consumed. And that's what they did strategically.

People living with bipolar disorder have to go through pain, anxiety, and irritability between episodes. These aren't pleasant emotions for anyone.

"As clinicians, we understand that if we can help our patients better control these symptoms between episodes, it could help reduce the number of times they relapse into acute episodes," said Dr. Saunders.

The experimental diet has not been recommended as of now because more research is still required. Although we cannot yet consider the diet a treatment, it will go a long way in helping people with BD to have fewer manic episodes and live more like any other healthy person.