Fighting Depression with Sunlight and Exercise 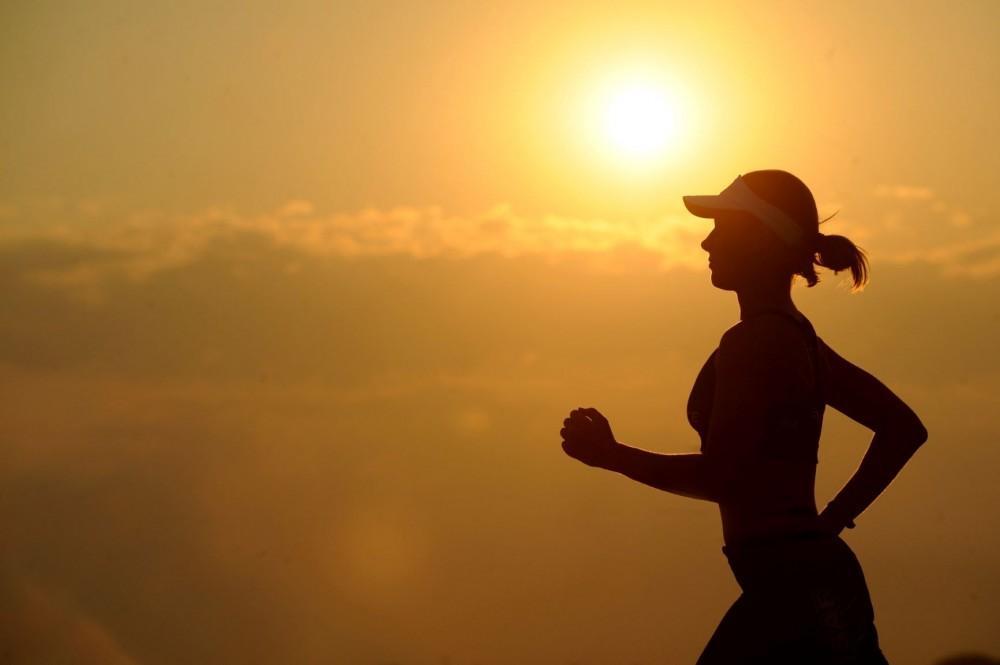 Here in Boise we’re starting to shake off any lingering symptoms of winter. That’s good news for people suffering from depression and other mental health conditions.

Exercise and sunshine are both simple but effective tools in treating depression, so why not take advantage of both at the same time?

A 2005 study introduced a group of women to a three-part strategy for fighting their mild to moderate depressive symptoms. For eight weeks, these women walked briskly outdoors five days a week, increased their light exposure, and took a special vitamin regimen. In the end, moods significantly improved as did overall well being, self esteem, happiness, and depression. A control group who simply took a placebo vitamin showed improvement, too, but the effect was much greater in the group participating in the three-part intervention.

Each group reported some relief from depression, but those who were out in the bright light (either exercising or relaxing) also showed improvement in less common symptoms like carbohydrate craving, weight gain, social avoidance, and fatigue — symptoms that exercise alone didn’t temper.

Of course, when you’re considering the benefits of sunshine, remember to also weigh its risks, including skin cancer. Vitamin D (the “sunshine vitamin”) supplements may be another effective tool to consider.

For more details on these studies and on the relationship between Vitamin D and depression, check out this report from the National Institutes of Health.