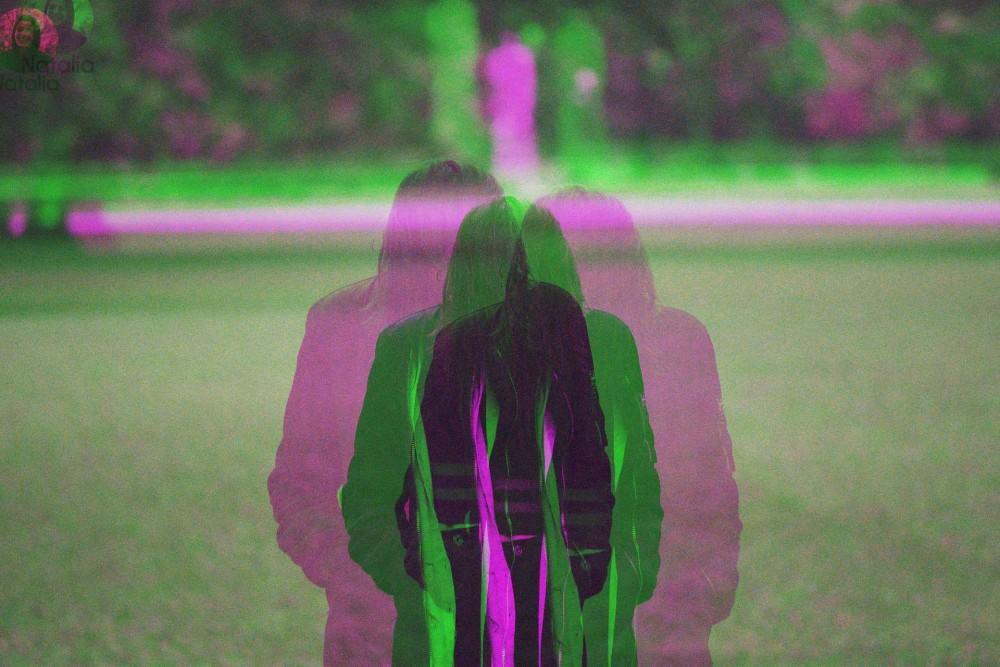 Are mental health disorders developed spontaneously, or are specific individuals at risk? Can you tell if a person is likely to develop a mental illness from their personality traits?

This is a problem that has challenged researchers for decades. We know that offering interventions early enough can be critical to preventing the escalation of clinical conditions. But how do we know who deserves such interventions until the mental illness is fully blown and starts impairing the individual's life?

Indeed, some neurological/psychiatric conditions like Schizophrenia and bipolar disorder have detectable genetic risk factors; ADHD and autism may even be detected via an eye test. But for conditions like anxiety and depression, the case is different. Well, it seems the answer is in personality traits. For years, researchers have been trying to find the link between personality traits and a person's risk of developing mental illness.

Extraversion -- deals with how outgoing a person naturally is. The lower end of this spectrum is introversion (disinclination to socialize).

Agreeableness -- a measure of how trusting, compassionate, and helpful a person is.

Conscientiousness -- this has to do with self-discipline, choosing order rather than spontaneity, being dutiful and organized.

Openness to experience -- a person's level of curiosity, creativity, and preference for new experiences

The study was conducted at Uppsala University and published in PLOS ONE. It involved 265 individuals with social anxiety disorder. They filled out several personality scales and were compared with healthy control subjects.

The results showed that people with social anxiety disorders had significantly different personality traits, particularly very emotionally unstable and low extroversion. These traits are pretty uncommon among other people without the disorder.

But that's not all. The study revealed that people with social anxiety disorder have a significantly wide variation in personality traits. In fact, up to three different personality groups could be identified:

The first group was highly anxious and introverted, considered the typical social anxiety disorder. This group made up one-third (33%) of the total patients.

The second group was very introverted and conscientious but more moderately anxious. This accounted for 29% of the total patient sample.

The third and largest group were anxious but had moderate levels of extraversion. These people also scored high on the "openness to experience" personality trait.