CAN SMOKING POT LEAD TO SCHIZOPHRENIA? 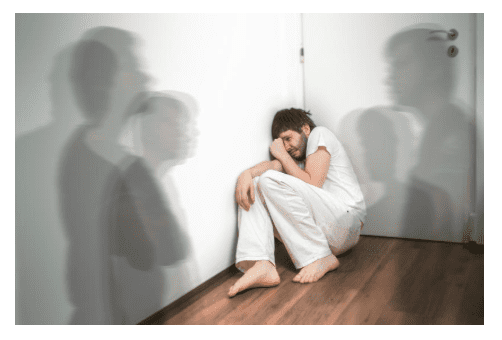 The simple answer is maybe. There are a number of studies that linkmarijuana and schizophrenia, but researchers don’t go so far as to say one leads to the other.

The most recent study was published at the end of last year. It followed 6,788 people who experienced a psychotic episode induced by substances like alcohol and marijuana between 1994 and 2014. In 2014, they counted the number of those subjects who had developed either schizophrenia or bipolar disorder: There were 2,186 (32 percent).

Those who experienced a psychotic episode while or after using cannabis were the most likely to develop schizophrenia (a whopping 41 percent).

We do know that your risk of developing schizophrenia is higher if you use pot at a young age and if you use it in high doses.

One big takeaway from this research is to take substance induced psychotic episodes seriously. If you experience one, you should head to the hospital for help and then follow up regularly with a doctor to make sure your mental health is okay.

Another takeaway is to make sure the young people in your life are aware of the effects marijuana can have on the developing brain. It’s not something to mess around with!