Anorexia During Pregnancy: A Huge Cause For Concern

Hope Mental Health Blog Anorexia During Pregnancy: A Huge Cause For Concern 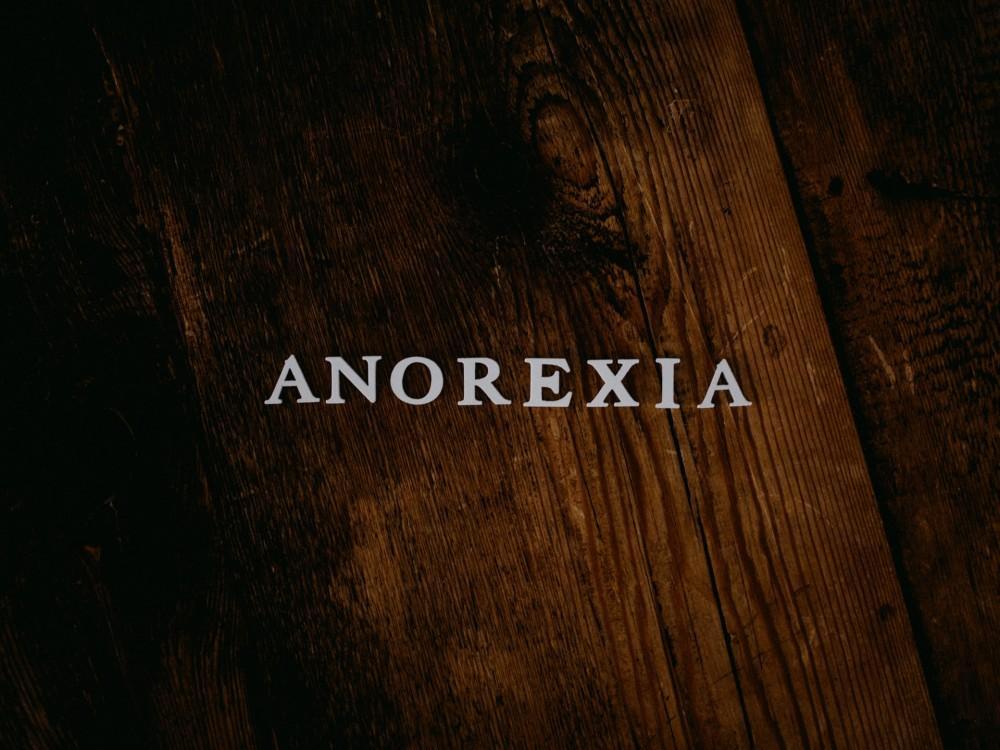 Anorexia During Pregnancy: A Huge Cause For Concern

Anorexia nervosa is an eating disorder characterized by an obsessive desire to lose weight, often leading to starvation or over-exercising. People with anorexia tend to feel fatter than they really are. In short, their weight is often below the average BMI. Still, they perceive themselves to be overweight and therefore cut down on their calories further.

Sadly, anorexia is more common among women than men. Women get pregnant and require to eat more because of the baby in them. This becomes a problem for expectant mothers with an eating disorder.

According to a new study, Pregnant women with anorexia are at greater risk of stillbirth, underweight babies, and preterm births, yet, there are no explicit guidelines on how they should manage the disorder.

Perhaps, this is because managing anorexia among pregnant women requires more than just mental health care but a multidisciplinary approach.

Thankfully, the researchers have gone on to develop a multidisciplinary approach to managing anorexia during pregnancy. This approach would involve specialists in mental health, obstetric (care of women during pregnancy), medical, and nutritional care. The recommendations were published in The Lancet Psychiatry.

Are There No Guidelines on Managing Anorexia?

Of course, there are! Anorexia nervosa isn't new, and many studies have been carried out on it over the years. But unlike mood disorders and depression, highly limited guidance is available for eating disorders among pregnant women.

And that's quite unfortunate because, like depression, inadequate nutrition can hurt the unborn child as much as the mother. And this has led to countless stillbirths and preterm.

Available guidelines for anorexia, such as the Eating Disorder Inventory and reliance on body mass index, are ineffective when used among pregnant women.

Therefore, these available tools require modifications that focus on pregnancy.

Addressing the Challenge from the Root

According to the researchers, anorexia nervosa affects pregnancy outcomes from many angles, including:

When anorexia goes untreated during pregnancy, it puts the woman at an increased risk of postpartum depression and anxiety. It's more or less a downward spiral.

Mental health experts, dietitians, pediatricians, physicians, and obstetricians all have a role in helping pregnant women with anorexia and their unborn babies. So many lives could be saved.