A New Look at Serotonin 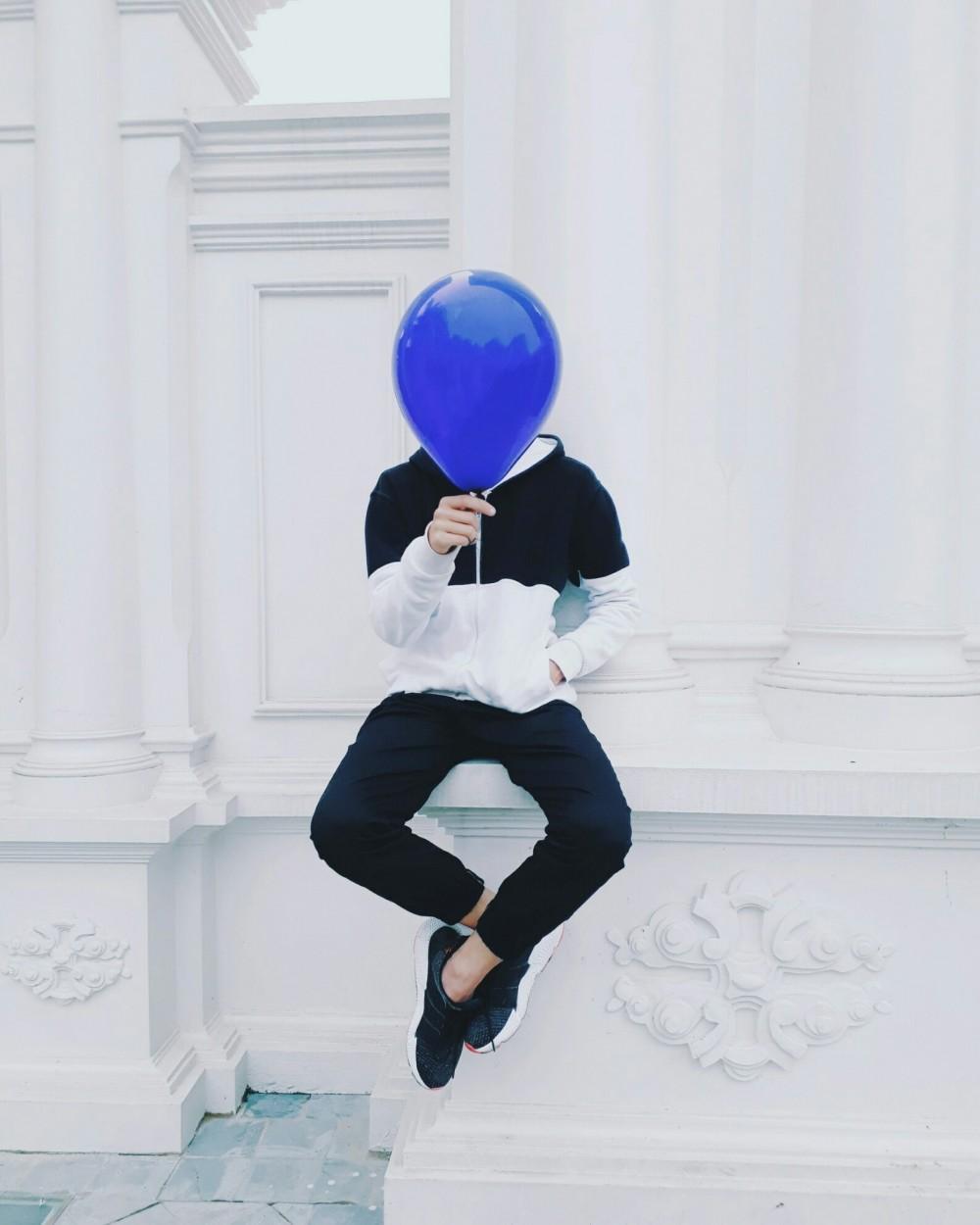 Serotonin levels are one of the first things you learn about when looking into the biology behind depression and other mental disorders. If there’s not enough of it in your brain, you learn, you’re more likely to be depressed.

We’ve always known it’s not quite so simple, but this 2015 study gives us some insight into what can complicate the equation.

It turns out that when they decreased serotonin production in one region (the dorsal raphe nucleus, if you’re interested), it’s just like you learned–the subjects showed signs of being depressed. But in the other region (the median raphe nucleus), it was the opposite. With decreased serotonin in the second region, subjects’ moods actually improved.

These results shed some light on why meds that deal with serotonin (known as SSRIs) don’t always work. There’s a balance that needs to be achieved with the two regions. The researchers are hopeful that someday we’ll have medications that can target just one of the regions, allowing for more precise serotonin manipulation.

"'Experts don’t know how much of the effect people feel from antidepressants is the result of a placebo effect,' says [Lauren Edwards, a clinical psychiatrist at the University of Nebraska Medical Center]. Just a few years ago, experts were debating whether the entire effect of antidepressants was the result of placebo, she says."

"But more recently, research suggests antidepressants may have both an actual pharmacological impact and a placebo effect that influences how patients feel when they start taking the drugs. For example, a recent meta-analysis concluded that antidepressants do have a statistically significant effect compared with placebo alone, says Edwards. Older research from the 1990s supports this, suggesting that 25 percent of the impact of antidepressants is due to placebo, 25 percent due to unknown factors and about 50 percent from the actual pharmacological effects from the drugs."

With so many millions of people suffering with depression all over the world, these breakthroughs and continuing study are so important!