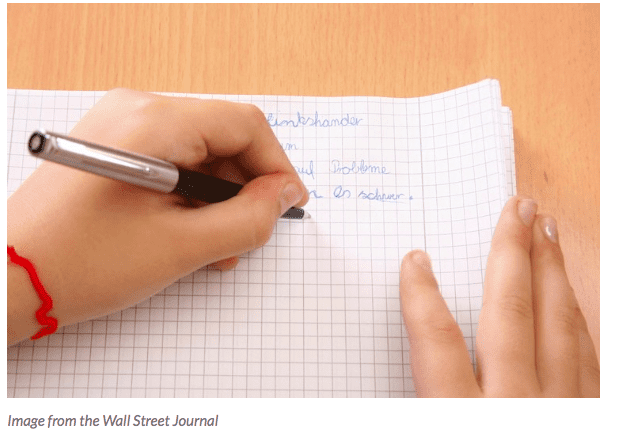 Studies on emotion in hemispheres of the brain may have been skewed exclusively toward right-handed people, according to a new study from Cornell University.

In hundreds of studies conducted since the 1970s, research has shown that the left side of the brain manages how we approach the world, responding with emotions such as happiness, enthusiasm and determination. The right side manages associations of avoidance, such as disgust and fear.

The catch? The subjects were overwhelmingly right-handed.

Daniel Casasanto, an associate professor of human development and psychology at Cornell, says the old model doesn’t apply to lefties and instead presents a new theory: the “sword and shield hypothesis.”

Casasanto conducted research stimulating the right side of the brain for strong lefties, who reported increased happiness and determination. And strong righties, when the left hemisphere of their brains were stimulated, felt the same positive results.

Understanding that a person’s emotions may not be so tidily divided holds promise for a better response to “neural therapy,” a treatment for anxiety and depression that involves a mild electrical or magnetic stimulation to the approach-related side of the brain: right hemisphere for lefties, left hemisphere for righties.

And what about the ambidextrous?

“…[T]he stimulation won’t make any difference for them, because their approach emotions are distributed across both hemispheres,” Casasanto said. “[S]trong righties should get the normal treatment…[s]trong lefties should get the opposite treatment, and people in the middle shouldn’t get the treatment at all.”

Studies like these are so fascinating, helping the scientific and mental health community come together to better treat mental illness. 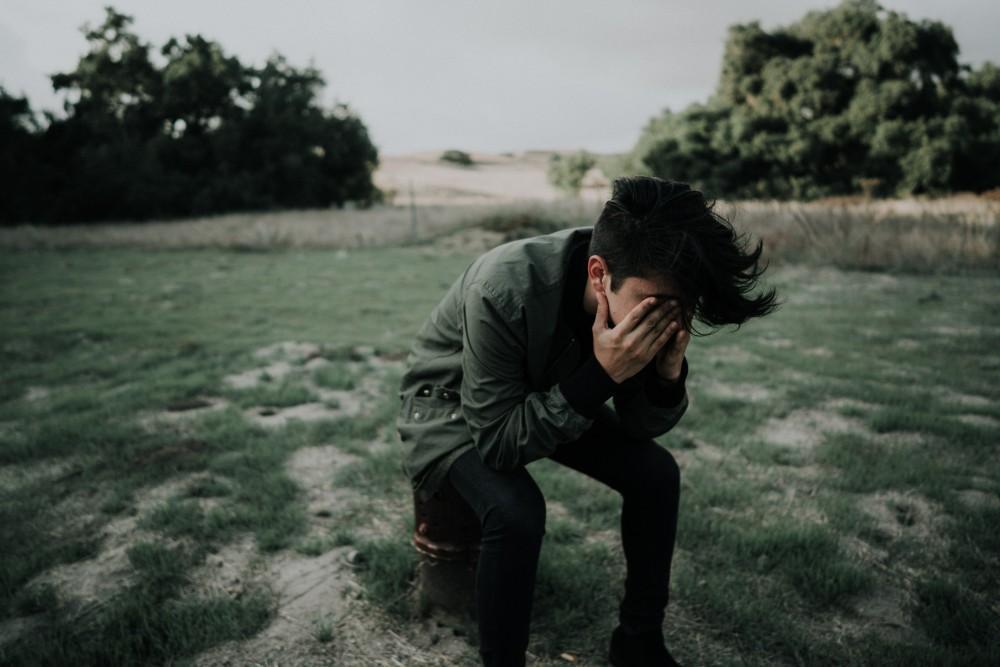 For decades, mental health professionals have heavily emphasized medication in the fight against schizophrenia symptoms. A groundbreaking new study says we should turn that approach around: Focusing more on therapy than on medication yields better results. 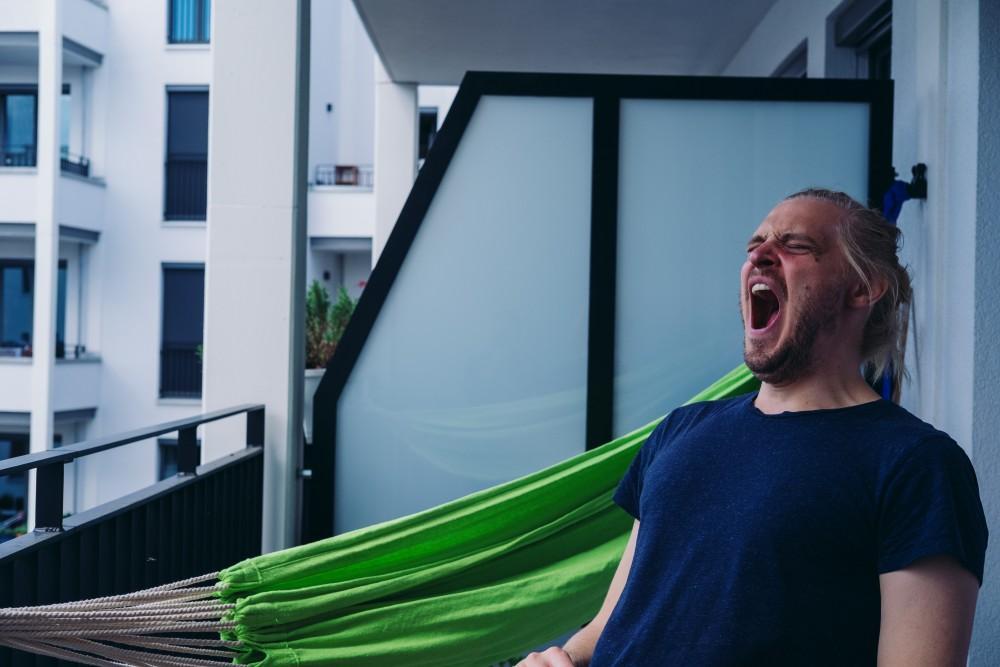 Too Much Alcohol May Be Affecting Your Sleep

When it comes to sleep, it looks like alcohol has an effect opposite the one many think it has. It turns out that not only is a nightcap a bad way to  send you off to bed, your drinking habits overall could be affecting the way you sleep.