THE EFFECT OF PLASTICS ON MENTAL HEALTH: UPDATE 2011

Many experts now believe that plastics are hurting our brains. Teenage boys today have lower testosterone levels than their grandfather’s did 30 years ago. Teenage boys are also suffering more ADHD symptoms: lack of motivation, drive, ambition, ability to plan and follow-through as well as increased rates of depression. Gender confusion has escalated in recent years. Girls are developing way earlier than they did even 15 years ago. Many researchers now believe that this may all be due to the increased use of plastics (or bisphenol A) in our society. Another cause may be herbicides and pesticides which I will not address in this article and will save for another time.

Recently, the FDA has come out with a statement that basically reverses a previous statement they made claiming that low levels of bisphenol A (BPA-the chemical in polycarbonates) does not have long term health consequences in humans. Please note: they now believe that it is harmful to humans! There have been a plethora of research supporting this view in recent months. Frankly, I am surprised it isn’t more prominent in the news given the enormity of research and the severity of BPA effects. Please note that BPA release estrogenic chemicals that are endocrine disrupters.

In the January 27, 2011 edition of the Brain Development journal it claimed that prenatal and lactational exposure to low-doses of BPA alters adult behavior.

In the April 23, 2011 journal of Current Opinion Pediatrics it found that there was a relationship between prenatal BPA exposure and increased hyperactivity and aggression in 2 year old female children.

The Mar 22, 2011 edition of Reproductive Biomed Online found that BPA effects reproductive health by interfering with the process of implantation of endometrial stromal fibroblasts.

There are many more human and animal studies that cannot be ignored that I don’t have room or time to address. One such animal study from China reports that rats exposed to BPA take longer than control rats in figuring out how to get through a maze. The FDA also recognizes that these animal studies cannot be ignored and they are calling out for more research and more comments by the public. In the meantime, they have preliminarily warned the public about BPA in baby products such as baby formula, which cans are often lined with BPA and baby bottles and pacifiers. It is believed that babies are particularly vulnerable to the effects of BPA. They advise to use BPA free types of plastic.

The problem is, there have been other research showing that virtually all plastics have BPA in them, even those claiming to be BPA free. What is one to do?

My advice? Get rid of as much plastics in your house as possible. I threw out all my plastic tupperware and now use glass containers. I use wax paper instead of plastic. I try and use food products that have not been packaged in plastic or tin cans. (Tin cans are often lined with BPA.) Also, do not drink out of water bottles or juice bottles! We have no idea how long these bottles have sat in a warm truck somewhere leaching its BPA into the product. Studies show that by eating more fresh, unpackaged, unprocessed foods, BPA levels can be lowered.

I am concerned about the children…I hope you are too. 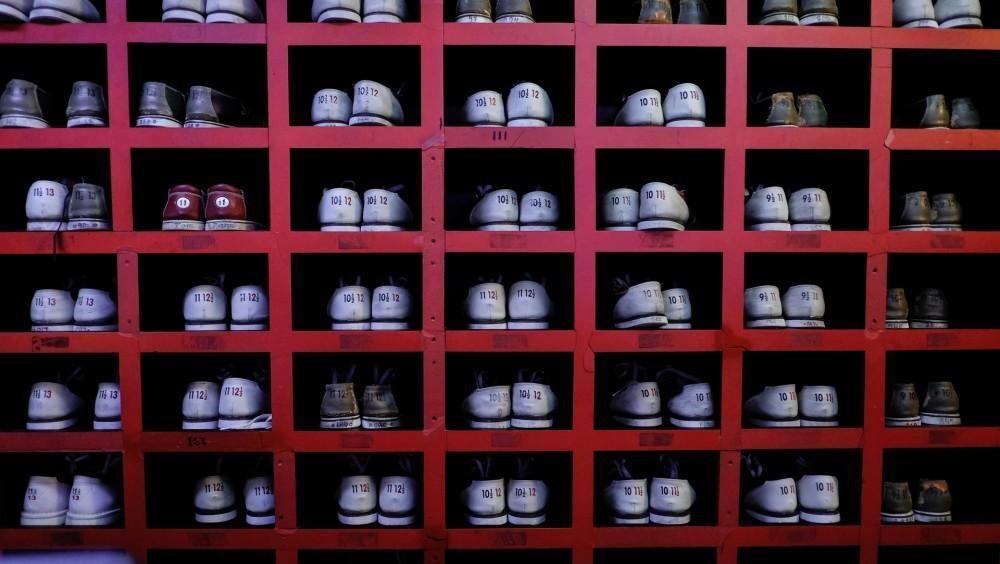 How to Live with OCD - 6 Tips to Cope

Even when things are going great, obsessive thoughts and compulsive behaviors can disrupt your day and leave you feeling embarrassed. The anxiety that comes with OCD can also leave you drained. But here are ways to cope to improve your quality of life. 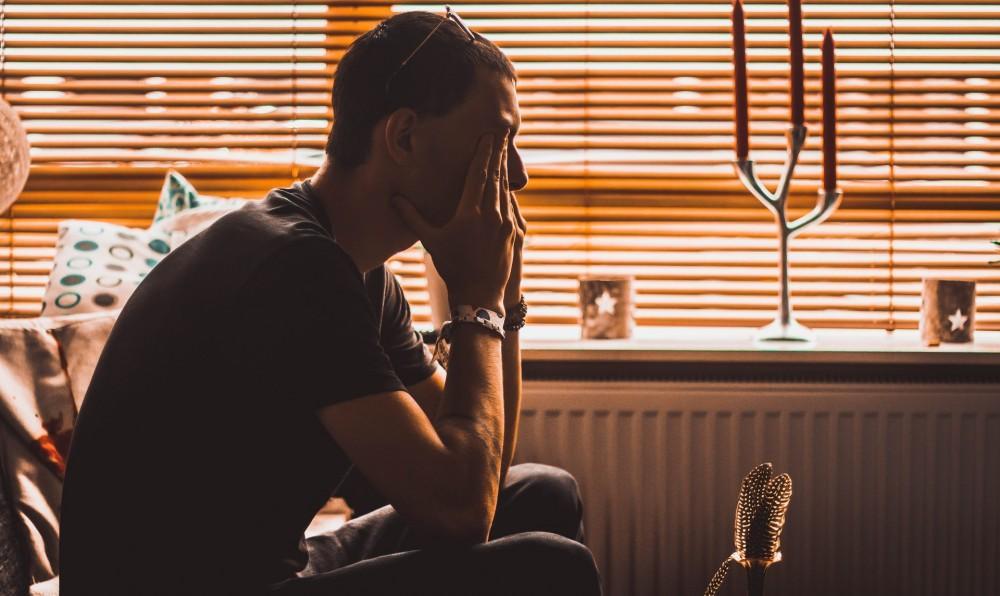 How Does Depression Affect Relationships?

About 1 in 12 American adults experience these debilitating signs daily. And sadly, these effects of depression can transcend the individual, destroying their career and crippling relationships. 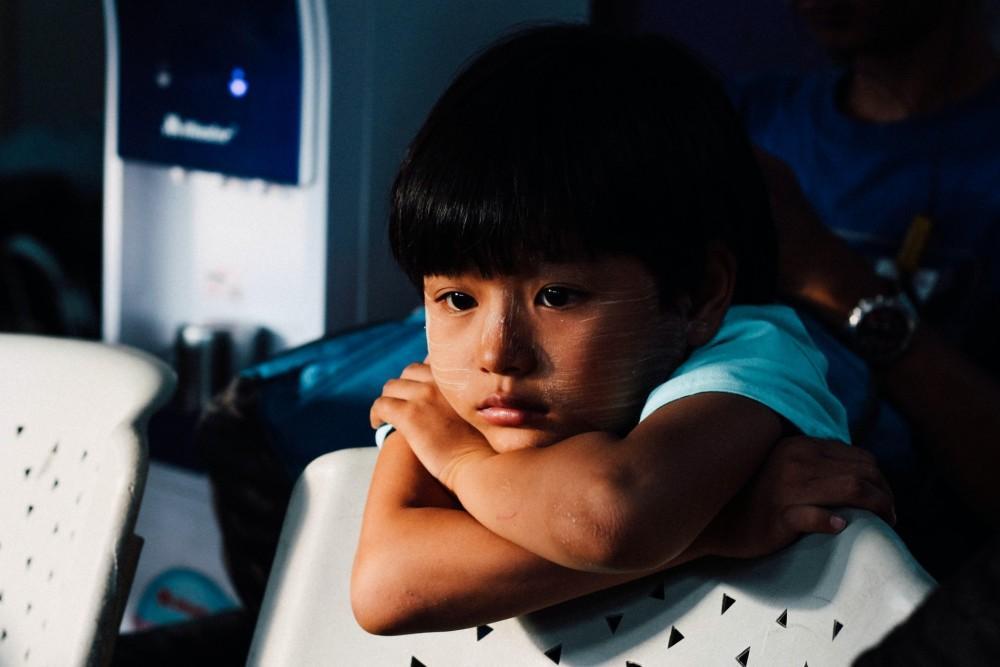 Treating Anxiety and Depression in Children

Anxiety and depression are the two most common mental health disorders. Although they're different, they often occur together and have similar treatments. But, sadly, they're not only found among adults but children as well. 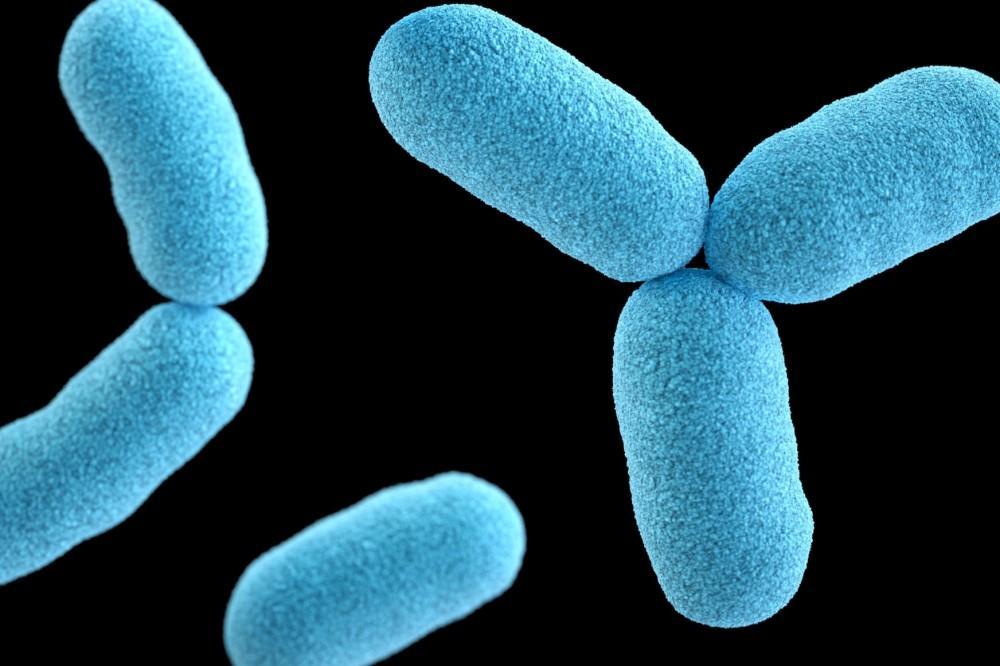 Intestinal flora—the bacteria living in your guts—plays a role in your general wellbeing, including mental health. In summary, a gut filled with "bad" unhealthy bacteria can impair mental health, and one packed with "good" bacteria can promote it. 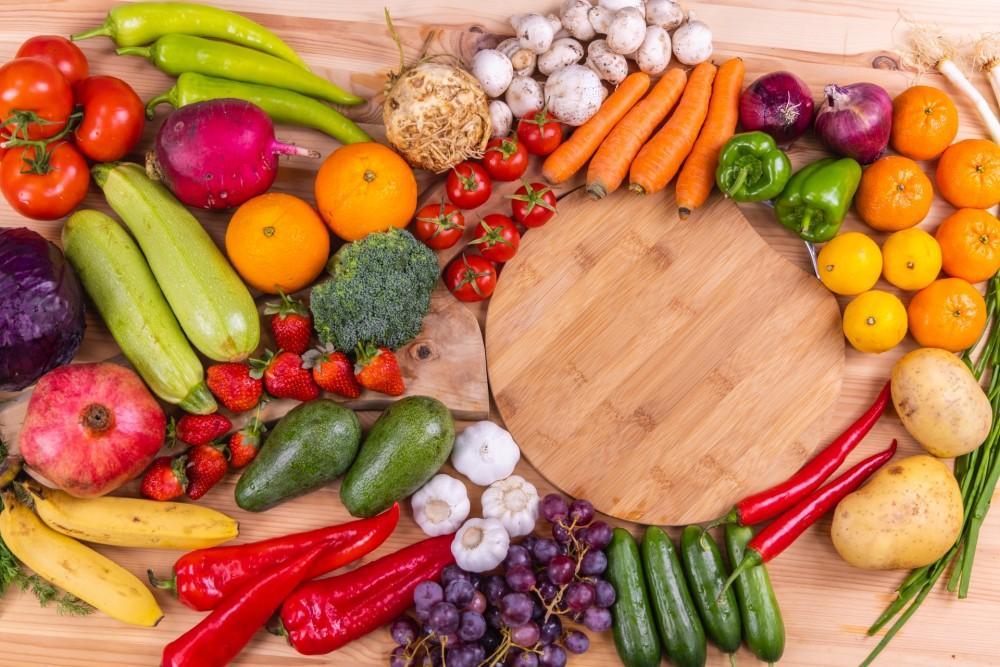 A new study has found that children who consume more fruits and vegetables have less severe symptoms of ADHD. These foods can help reduce their inattention issues. 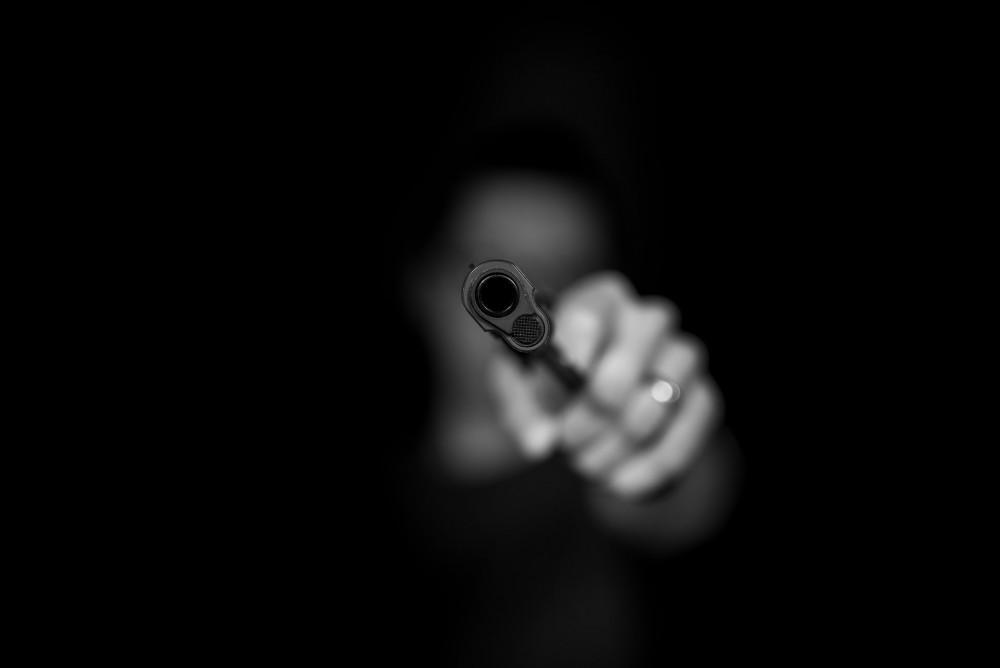 Are mass shooters mentally ill? Are they simply angry with the world? Why leads people to mass shootings?