THE CONNECTION BETWEEN TRAUMA AND OCD

Hope Mental Health Blog THE CONNECTION BETWEEN TRAUMA AND OCD 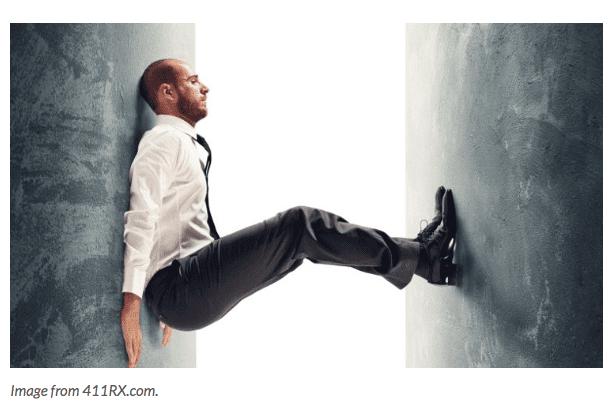 This is the third post in a series about post traumatic stress disorder (PTSD). You can read part 1 here and part 2 here.

Is there a connection between post traumatic stress disorder (PTSD) and obsessive compulsive disorder (OCD)? I believe there is, and wrote about a study where a Dutch man recovering from a childhood rape was successfully treated for both PTSD and OCD at the same time.

This study from 2014 draws a strong link between the two disorders:

…[T]he evidence suggesting the impact of trauma on OCD is irrefutable…Recent research has suggested that OCD and PTSD are, in fact, two disorders on the same continuum…Both are characterized by recurrent and intrusive thoughts that are experienced as anxiety/fear inducing.

Here is the issue: when sufferers of PTSD and OCD are faced with flashbacks or memories of distressing events or behaviors, they may engage in certain ritualistic behaviors, such as:

Treating people with OCD is one of my specialties. When I have clients with OCD–whether or not it’s related to PTSD–I use Exposure Response Prevention (ERP) treatment because it typically can treat symptoms for both disorders.

In a nutshell, ERP treatment is when a therapist creates a safe environment for you, then gradually introduces you to the thoughts, images, objects, etc. that make you anxious. They help you then make the choice not to do the compulsive behavior until the feeling passes. Over time, patients will eventually learn to do ERP exercises on their own to manage their symptoms as they arise.

If any of these descriptions remind you of yourself or a loved one, I would like to work with you to learn to manage intrusive thoughts and respond to them differently.