SIDE EFFECTS TO WATCH FOR WITH ADHD MEDICATION 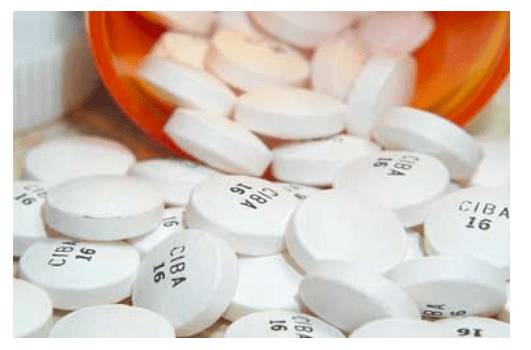 The Centers for Disease Control estimates that about 11  percent of children (ages 4-17) have been diagnosed with ADHD and about 6 percent are taking medication for the disorder. The National Institute of Mental Health estimates about 4 percent of adults have ADHD.

With so many people in the U.S. being treated for Attention-Deficit/Hyperactivity Disorder — we’re talking tens of millions — it’s good to know potential side effects from common medications.

The usual prescription for ADHD is either a stimulating antidepressant, like Strattera or Wellbutrin, or a more powerful stimulant, like Ritalin or Adderall. These stimulants work in the brain’s prefrontal cortex, the region associated with attention, decision making and personality. They increase the levels of two chemical messengers: dopamine and norepinephrine. Dopamine is thought to act in memory formation and addictive behaviors, while norepinephrine plays a role in attentiveness and arousal.

With stimulants, common side effects include nervousness, agitation, loss of appetite, weight loss, increased heart rate, dizziness, etc. More concerning to me is a risk for schizophrenia-like symptoms including hearing voices, paranoia, and mania. These side effects occur in about 1 in 1,000 people taking the more powerful stimulants.

It’s important that when a health care provider considers prescribing stimulants to a patient with ADHD, he or she evaluates that patient for psychiatric risks, including a family history of mental health problems. If the patient begins taking the stimulants, care providers and family members should be vigilant about detecting psychiatric side effects.

ADHD medication can do a lot of good, but it should be used with care.