SIDE EFFECTS OF MARIJUANA INCLUDE LACK OF MOTIVATION, TOXICITY

Hope Mental Health Blog SIDE EFFECTS OF MARIJUANA INCLUDE LACK OF MOTIVATION, TOXICITY 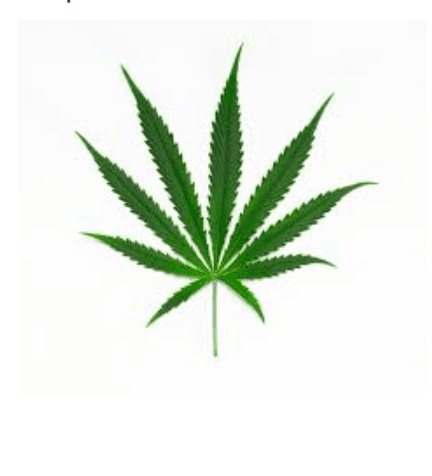 With widening legalization of marijuana for both medical and recreational uses, including some usage for mental health purposes, it’s important to know what side effects come along with it.

One of these side effects is decreased motivation. A recent British study had adults inhale a small dose of cannabis vapor and then choose a task to perform: One required small effort with a small monetary payout, the other took more effort but  had a bigger payout. (If you’re interested, the tasks were to use the little finger of the non-dominant hand to press a spacebar either 30 times in 7 seconds for 50 British pence or 100 times in 21 seconds for between 80 pence and 2 pounds.)

Beyond this decreased motivation, other risks associated with marijuana use include:

Additionally, marijuana smoke contains high levels of toxic compounds. It may damage blood vessels, not only for users but for the people surrounding users.

Not all things that are legal are good for you. Stay informed so you can make good decisions! 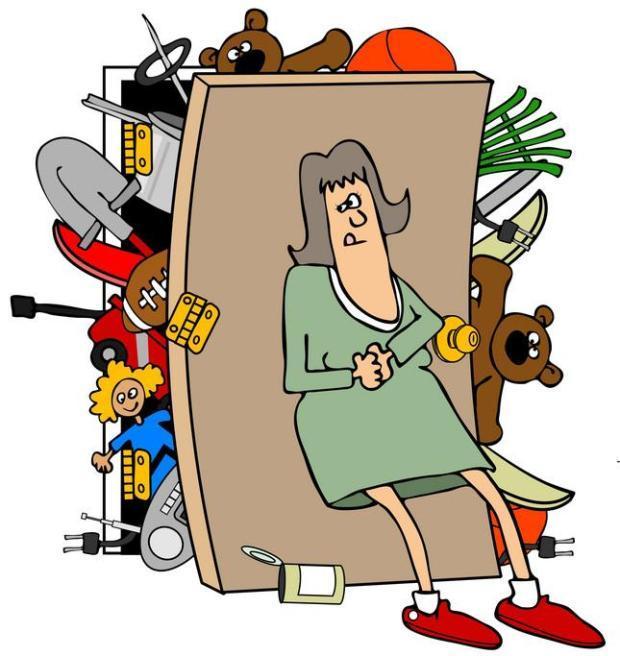