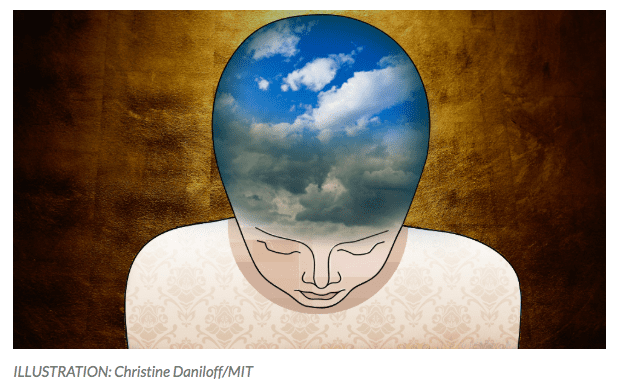 Did you know memories can be rewritten?

There’s a method of treating post-traumatic stress disorder that attempts to erase or dampen the stressful feelings associated with a traumatic memory. Mental health professionals use a few techniques to do this.

This discovery is a big deal for people trying to understand how memory and therapy work. It could lead to better treatment for people suffering from PTSD.

It’s a really interesting study. Read more about it here!