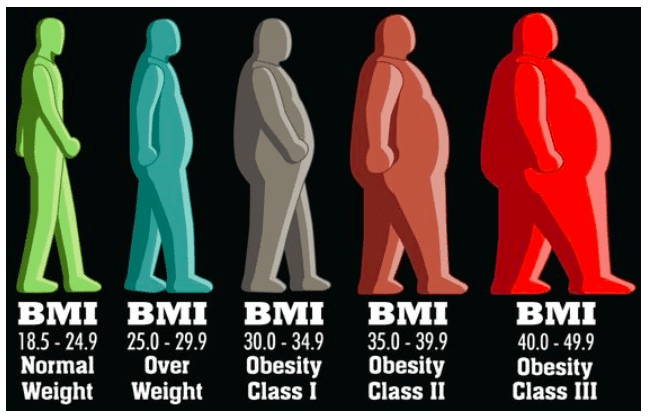 We’ve known for several years now that obesity and depression often go together, but the link is becoming clearer.

Here are some key outtakes from the study:

There are a few theories about the connection between obesity and depression. The first two are logical. Society connects thinness with beauty, so being obese may lead to poor self worth, which can lead to depression. On the other hand, a depressed mood can drive us to seek comfort in fatty or sugary food, which can lead to obesity.

The third theory is interesting: The extra abdominal fat on obese people contains an abnormal amount of a protein that causes inflammation. Inflammation is linked to depression.

Whatever the cause, it’s important to be on the watch for depression among obese people and obesity among depressed people. It’s handy that two important treatments for depression are also obesity battlers: Nutrition and exercise.