LITHIUM FOR DEPRESSION: AN OLDIE BUT A GOODIE

Hope Mental Health Blog LITHIUM FOR DEPRESSION: AN OLDIE BUT A GOODIE 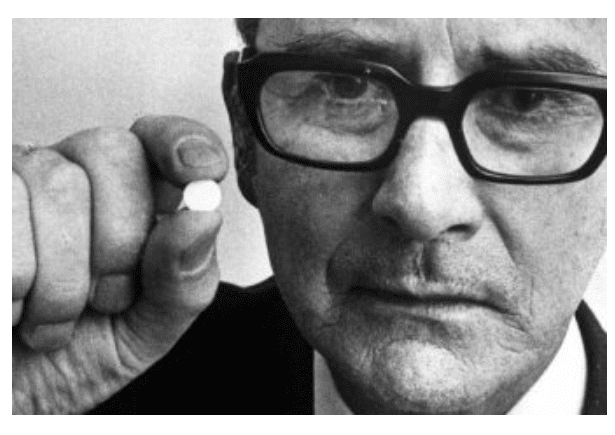 There are drugs far more fashionable than Lithium these days: Pharmaceutical companies pay their representatives big money to promote their latest offerings, both with mental health care providers and in advertising.

The thing is, I’m not convinced any new and fancy drug can beat tried and true Lithium in effectiveness.

Doctors started prescribing Lithium in the 1800s to treat gout, epilepsy, and cancer. In 1948, an Australian psychiatrist named John Cadestumbled upon its usefulness in treating mania. After testing it out on guinea pigs, who became quiet and relaxed with its injection, he took his experiment to the next level by taking Lithium himself for several weeks.

Once he determined it was safe, Cade administered the drug in liquid form to a psychotic man who had been living in a mental asylum for three decades. In three weeks, the patient began to show signs of improvement: He looked after himself, his speech slowed, and erratic behaviors decreased. At the end of two months, the man was released from the asylum and resumed normal life.

It was a game changer for psychiatry. It was one of the first success stories in using drugs to treat mental illness.

A recent Finnish study found taking Lithium significantly decreased hospital readmission for those who had previously been hospitalized for unipolar depression. Antidepressants and antipsychotic drugs lacked the same effect. Lithium alone was more effective than lithium in combination with another drug.

The study’s authors are recommending more research into Lithium as well as its wider use as treatment for depression.

Lithium does have a narrow window of effectiveness, so the dose must be carefully watched.