In my three decades of nursing, it’s become increasingly apparent to me that having a social support system is crucial for those strugglingwith mental health.

A study I read this week takes a different spin on that idea: It turns out giving support to others is just as important if not more important than receiving support.

Researchers quizzed participants on how much support they tended to give or receive in difficult times. Then they watched activity in participants’ brains as they were put in a stressful situation (doing a hard mental math problem). What they saw was cool: Those who reported giving lots of support to other people had lower activity in the brain’s stress zone during the exercise. They were less stressed!

There were some positive effects, too: Reward centers lit up brighter in these people when they were doing something enjoyable or helpful. They were more satisfied! None of theses effects were apparent in people who reported just receiving lots of social support.

I love this finding! It’s great because giving support to someone in need is something we can always do, while receiving support is more in the hands of those around us.

I think we could all benefit from looking for more opportunities to cheer up and serve those around us. Now science is telling us to do it! So smile more, lend a hand, give time and gifts and compliments. It’s good for your health. 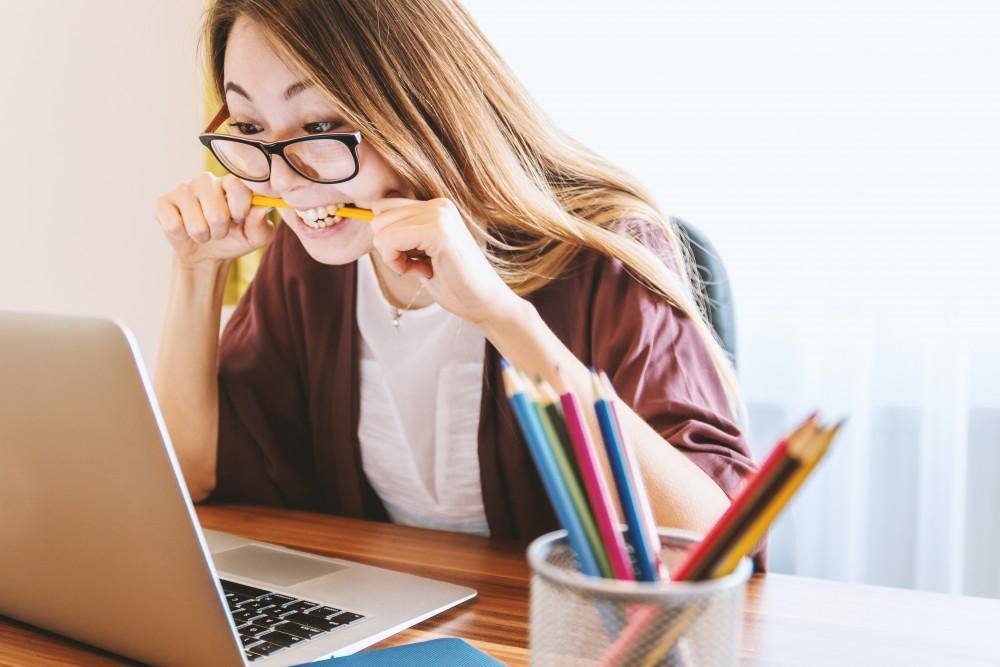 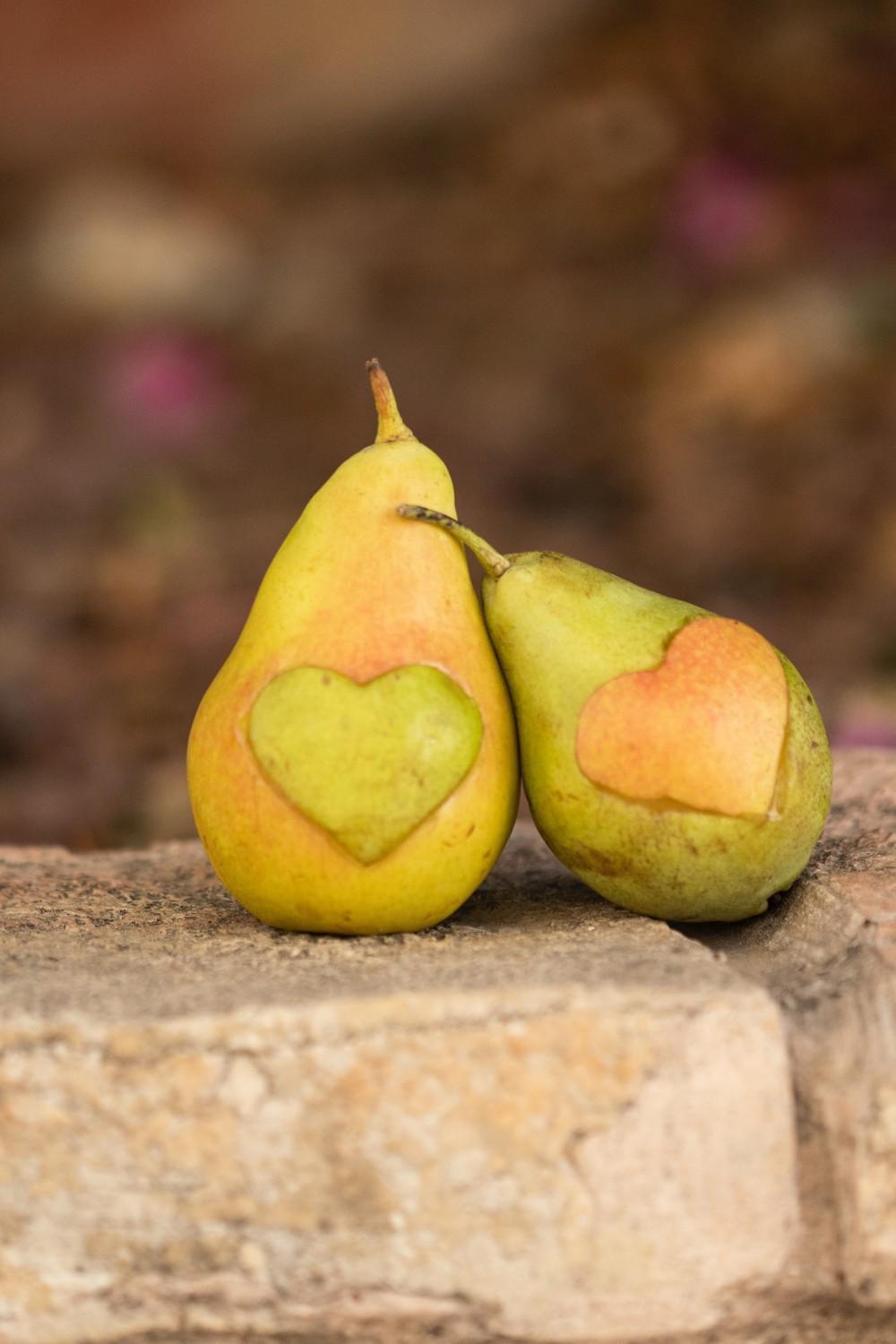 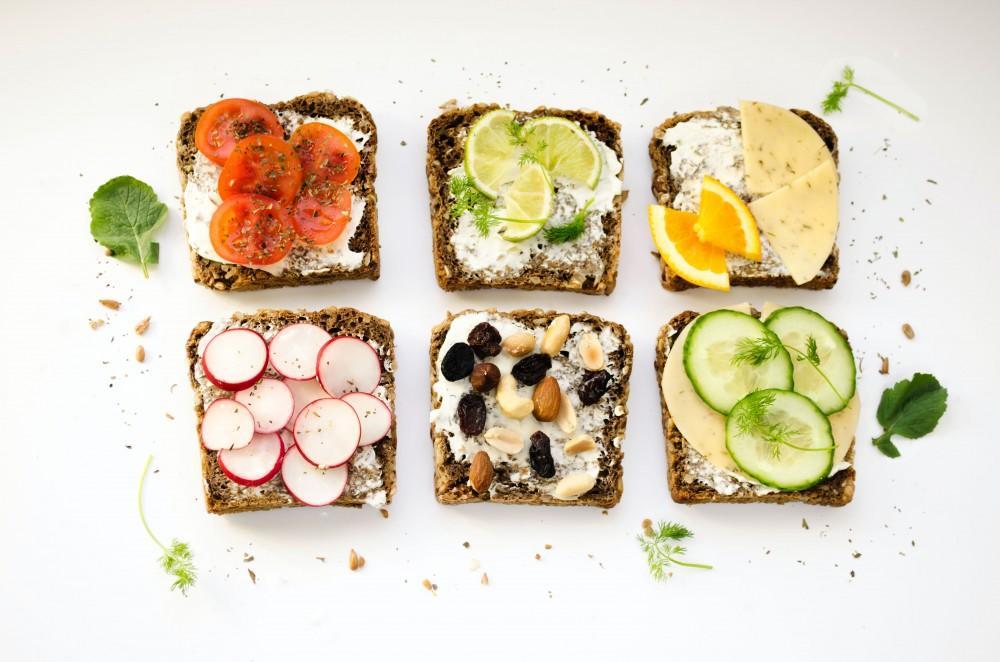 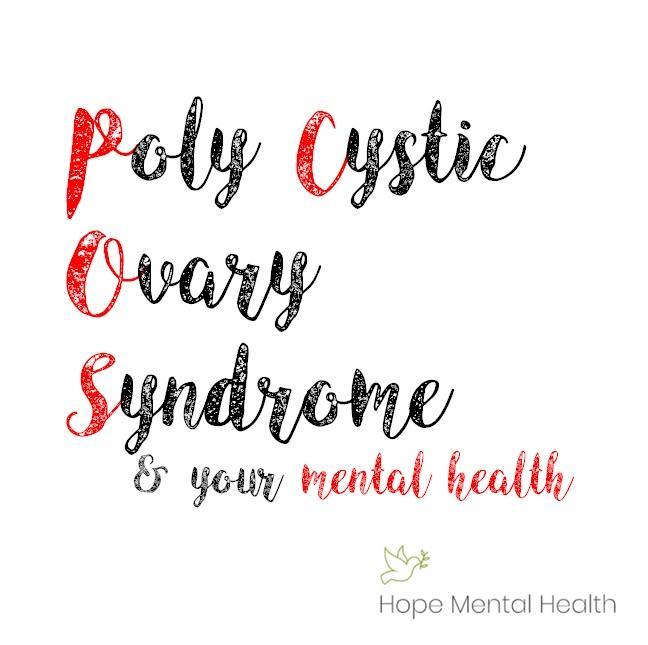 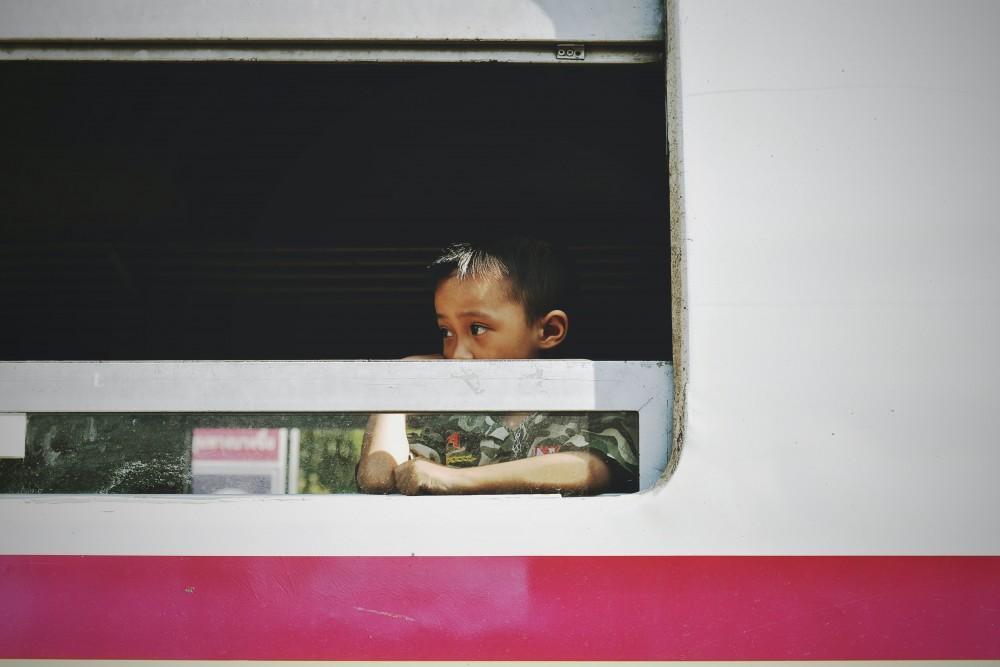 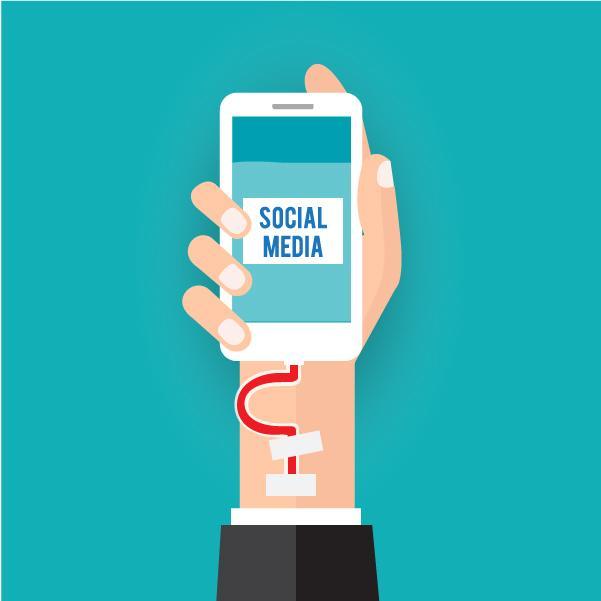