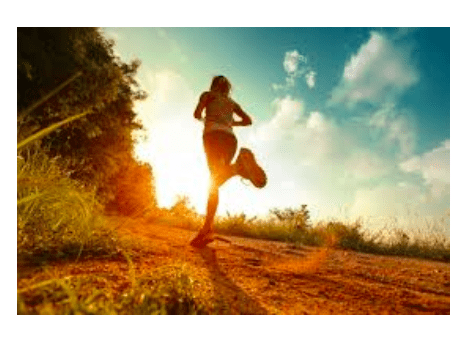 We’ve known for a while now that exercise produces endorphins — the brain messengers in charge of pain and pleasure. But a recent study brings some new players into the exercise/brain health relationship: GABA and glutamate, messengers that fight anxiety and depression.

Researchers found that as little as eight minutes of vigorous exercise produced heightened levels of these important neurotransmitters. The effects were especially significant immediately following the activity, but the benefit lingered even during rest for people who exercised regularly.

Glutamate and GABA levels tend to be low in people suffering from Major Depressive Disorder, so the boost that comes from exercise could be a game changer for some.

With the sun starting to shine more and more here in Boise, now is a good time to get outside and get your heart pumping! If you want to tackle several mental health benefits at once, consider signing up for a Talk and Walk session with me. My office is right by the Boise greenbelt, so we can be out in nature, get those neurotransmitters working, and talk about your problems all at the same time. It’s one of my favorite things.

Read more about the study here.