DIRT: GOOD FOR YOUR DEPRESSED BRAIN 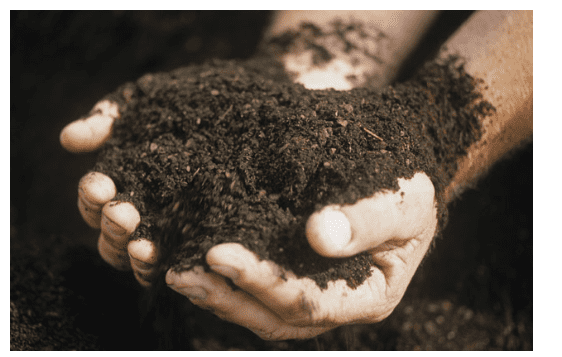 Did you know that simply being around dirt can ease your depressive symptoms?

If you’ve found gardening to be a good a stress reliever, this could explain it: Scientists have determined that a bacterium in soil, Mycobacterium vaccae, activates serotonin-producing neurons in an area of the brain that regulates mood — an effect similar to the effects of Prozac and some other antidepressants.

Researchers have also found that this bacterium triggers immune cells to release chemicals called cytokines. Cytokines fight inflammation, which has been tied to mood disorders.

How can you get more Mycobacterium vaccae in your system? Go for a walk in the wild. Weed your garden. Eat home-grown vegetables.

Someday the bacterium might be part of a new vaccine, but until then, get outside!