BRAIN FOG? IT COULD BE A SYMPTOM OF DEPRESSION

Hope Mental Health Blog BRAIN FOG? IT COULD BE A SYMPTOM OF DEPRESSION 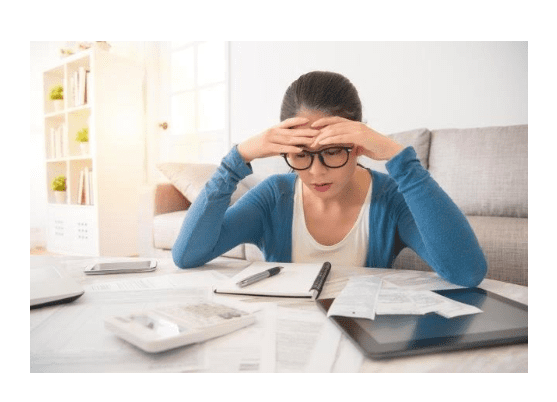 When you think of depression, symptoms like sadness, fatigue, and feelings of worthlessness probably come to mind. Another symptom — one with a lower profile than its companions — is impaired cognitive functioning.

Some depressed people experience difficulty focusing, learning, remembering, understanding, and more. It can be distressing to notice your mental abilities declining.

The good news is these cognitive symptoms tend to improve with treatment. The bad news is they usually don’t disappear. In one study, patients suffering from depression reported cognitive problems 94 percent of the time; that percentage decreased to 44 percent after most symptoms of depression had abated.

It’s a significant decrease, but not the healing depressed people hope to see.

There’s a lot of room for science to come in and figure out what treatment options best improve cognitive functioning in depressed people. That’s why I was happy to see one step in that direction recently.

A group of researchers posed a cognitive test to two groups of rats–one group depressed and the other not. During the test, they measured certain protein levels in the rats’ cells. They found the depressed rats had lower levels of these proteins, which have been previously shown to play a role in the cognitive process.

Knowing what’s going on biologically should lead to better treatment for the cognitive aspect of depression.

Treatment for psychiatric problems is constantly improving, and it’s exciting to watch.