BOTH OBESE AND ANOREXIC WOMEN SHORT ON “FEEL-GOOD” CHEMICAL 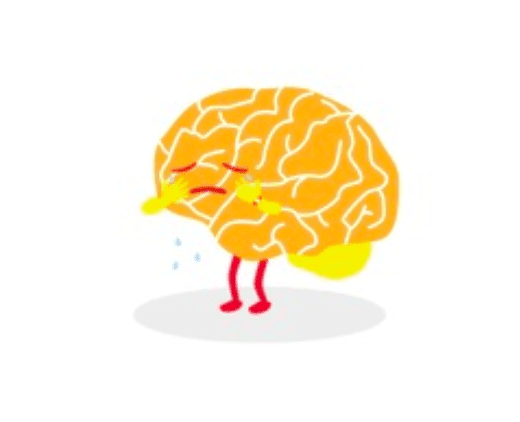 If you’re anorexic or obese, there’s a good chance you’re depressed, too. More than 50 percent of anorexic women and 43 percent of obese people suffer from depression.

Surprisingly, a new study shows the biochemistry contributing to depression and anxiety in those two opposite physical conditions appears to be the same. Both obese and anorexic women have low levels (50 percent of normal or less) of allopregnanolone, a steroid that enhances the signal produced when the neurotransmitter GABA binds to its receptors, resulting in a general feeling of well being. Women in either weight category with low levels of allo were more likely to suffer from depression or anxiety.

Several previous studies have connected low allo levels with depression in the past, but its levels have never before been linked to anorexia or obesity.

Meds that increase the body’s ability to convert progesterone into allo could be helpful for treating depression and anxiety in these women who are outside normal body weights. We need more research before going that route, though. Scientists are working on that.

If your weight is at either end of the spectrum and you’re feeling depressed, come on in. We can talk about how to successfully modify your behavior to get you to a healthier weight along with what medications might help.